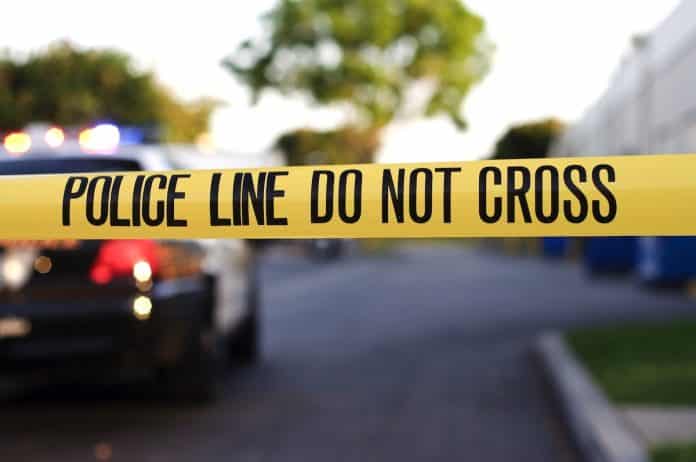 A 35-year-old man was attacked by two masked men outside of his home as he was getting in his car to go to work about 3:30 am.

As originally reported by Joliet Patch, the man started his car remotely from inside his home and was approached by the two masked men, one of them armed, just as he was opening his vehicle door. The victim tried to run away but was fired upon with one round hitting him in the leg.

It was at this point that the victim, a concealed carry license holder, returned fire causing the attackers to flee into vehicles that were waiting for them. Police later apprehended three people from one of the suspected getaway cars after a chase led them into a dead-end street.

If you’ve ever thought that it’s safer early in the morning because bad people are not early risers this one should dispel that myth. While it’s doubtful that these attackers rose early to do this, it’s important to note that violent attacks can and do happen at all hours of the day.

This is a difficult one to deal with tactically. With two men approaching out of the dark just as the victim is opening his car door he is basically trapped in that opening. Also trying to draw your gun against one that’s already out is very risky. The motive of the attackers is unknown but this victim decided to try to flee the situation and let the attackers have whatever they wanted.

The distance between them as the attackers fired is unknown but somehow during the scuffle, the victim did manage to pull his gun and fire back. It’s also not known if the victim hit any of his attackers but that is irrelevant as his actions caused them to flee and not fire any more shots at him.

This is a good reminder that bad guys like the dark and that attacks often happen when least expected. The best defense is to maintain good situational awareness when you could be most vulnerable. This also might be a good time to do whatever you can to make your home a less desirable target.