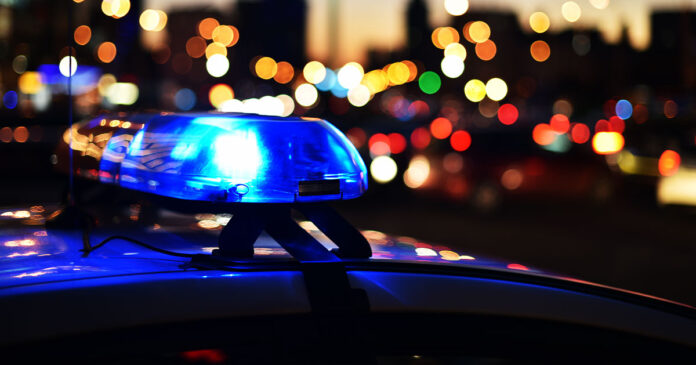 In the University Village area on the Near West Side of Chicago a little after 11:00 PM, two men, 24 and 56-years-old were standing with a large group of people outside when two people in a Hyundai Elantra fired at them as they were driving by.

The 56-year-old was hit in the head and died at the scene. The 24-year-old was shot in the arm and stomach but made it to a hospital in serious condition.

After another 24-year-old CCL holder returned fire, the shooter’s car crashed into a parked car. The pair of shooters in the vehicle ran off. It is not known if either was hit.

Defending against a drive-by shooting is very difficult because likely the first you’ll know what’s happening is when the first shots are fired. If they are coming your way, that’s going to make for a bad day. But even if not, you’re going to have to be very quick on the draw to engage what will likely be, by the time you can get on target, a quickly distancing target. Add to the situation a large crowd, and you’ll have to be very cautious to avoid others in the area that will be panicking by then, which will add even more time to your response.

There’s a reason criminals like drive-bys. It’s an effective way to ambush someone and quickly flee the scene with minimal risk of getting hurt or caught.

The best defense is not to be there when it happens by literally not being in higher risk areas (regardless of your right to be there) or keeping a very sharp eye out for what’s happening around you and always knowing where to go for cover.