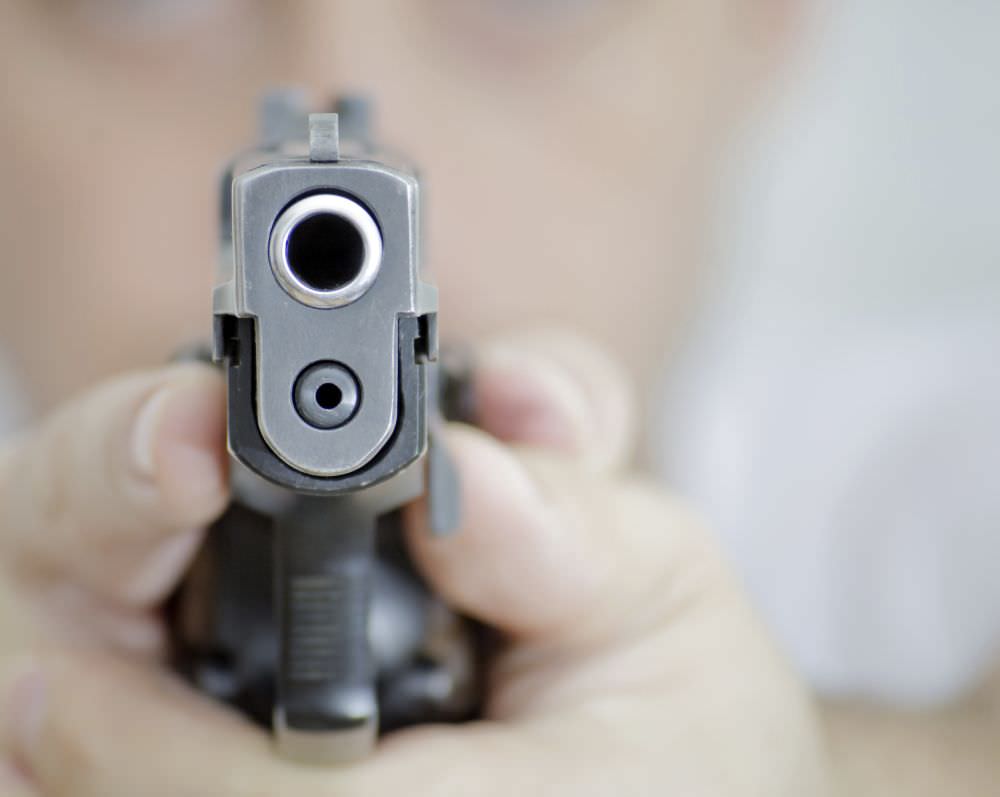 A father and his son from Grand Rapids, MI headed down to Battle Creek after arranging to purchase a car through a Craigslist ad. They showed up to the meeting place and that’s when things turned bad.

From WoodTV: Around 8 p.m., they arrived at the meeting place — which turned out to be an abandoned home in the 600 block of Linwood Avenue — and were jumped by three men, police said.

Luckily the son has a concealed pistol permit and is apparently a good shot. When the three men jumped them, he drew his weapon and fired twice hitting one in the upper torso and another in the lower torso. The other one apparently had the sense to run off before getting shot himself. The two that were shot weren’t found far from the scene and were both taken to the hospital.

The father and son headed to a nearby Mcdonalds and called the police. It looks as if the shooting was justified.

Police questioned them and determined they are the victims in the case and that shooting seems to have been in self-defense.

While you may be able to find good deals over Craigslist, it can be very dangerous meeting someone you don’t know, especially if you are buying something which means you’ll probably have cash on you. A quick search on Google for “Craigslist Robbery” will pull up numerous results of similar incidents with not so good outcomes. Sometimes you have to tell yourself, is getting a good deal really worth it?

Carjacker Held at Gunpoint by a Concealed Carrier

Carjacker Held at Gunpoint by a Concealed Carrier