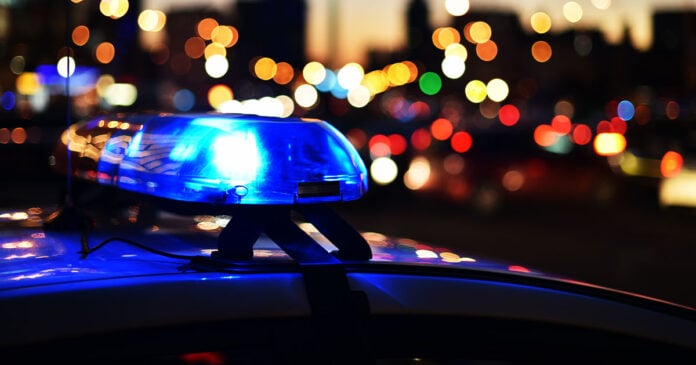 The Pomona Police Department is investigating the scene of a would-be armed carjacker who the victim shot.

The attempted carjacking took place in the afternoon on the 500 block of East Franklin Ave. in Pomona, CA. Police have not revealed to the public whether or not the suspect was shot with his gun or if the victim had their firearm, but they did confirm the suspect’s weapon was recovered at the scene.

The suspect was taken to a local hospital and remained in stable condition, and no one else encountered any injuries.

A press release states the suspect awaits potential charges of attempted carjacking and assault with a deadly weapon (firearm), as well as charges for a felon in possession of a firearm, carrying an unregistered firearm, and carrying a loaded firearm.

As it is unknown whether or not the victim had their firearm, let’s review this situation both with or without them having one.

If they did have their firearm, they should be credited for being ready to use it against someone else with a gun as well.

If they did not have their firearm, there is definitely a significantly heightened risk of fighting someone off and possibly using their weapon in turn to disable them.

All in all, this is a crucial reminder to stay aware of your surroundings, especially in public, including inside your vehicle.

We might think we are safe once inside our own vehicles, but the truth is that an imminent danger has really no boundary. Whether or not you are carrying a firearm in your vehicle, making sure first that your doors are locked and that you are vigilant of the area around you is important to the state of secure safety.