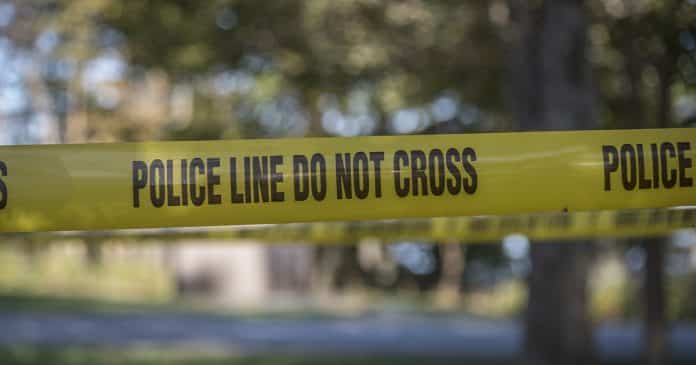 A Seattle man was walking down the street about 9:00 in the morning when another man crossed the street, approached him, and began punching him in the chest and head. The victim drew his concealed firearm and shot the attacker ending the incident.

Police found the attacker a few blocks away and took him to a hospital. His injuries were not life threatening. Police said he’ll be booked upon release from the hospital. There was no mention of any potential charges against the victim.

Generally speaking, simple punches are not considered deadly force by the courts. Unless there are extenuating circumstances like the attacker having exceptional fighting ability or an especially vulnerable victim or some other disparity of force issue like physical size or the number of attackers, the legal system will likely take a very close look at a fist fight ending with gunfire.

This can be a somewhat common way that concealed carriers can get crosswise with the law. They face a real threat but the assault has not reached the level of a deadly force attack. They are in genuine fear but the only defensive tool they have is their gun and so they go to that when it’s not legally warranted or at least it’s in a gray area subject to a prosecutor’s interpretation.

This is where a non-lethal tool such as pepper spray can save the day. It can be used to fend off a simple assault and if the attacker continues the attack by fighting through the pepper spray it then removes a lot of the ambiguity about the attacker’s intentions.

This is not to suggest that pepper spray must always be tried first but rather that having other defensive options may prove beneficial and simplify post-incident life.

ABOUT US
USA Carry has provided essential concealed carry resources since 2007, such as our Concealed Carry Maps, Concealed Carry Info by State, Firearm Forums as well as Concealed Carry and Firearm-Related articles, reviews, news and more.
FOLLOW US
© © 2020 i156 LLC. All Rights Reserved.
wpDiscuz
1
0
Would love your thoughts, please comment.x
()
x
| Reply
You are going to send email to
Move Comment