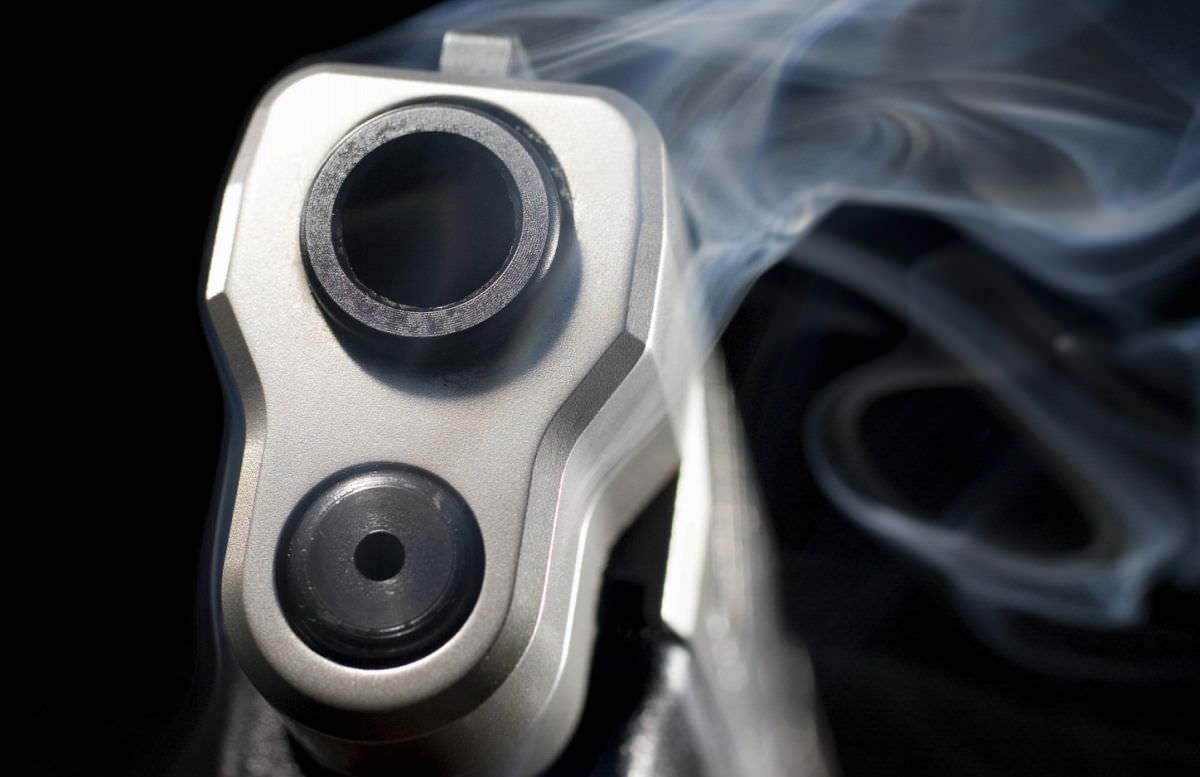 Here’s another case of why concealed carry works.

On Monday, around 8:05 PM, a man with a Minnesota Concealed Carry Permit was targeted during an attempted robbery. They exchanged gunfire and the criminal lost.

State Rep. Pat Garofalo, R-Farmington, said the outcome of this shooting validates a 2003 law in Minnesota that allows people to carry a firearm in public.

“A loss of life is a tragedy,” Garofalo wrote. “But when a criminal pulls a gun, they risk ending their life. Concealed carry works.”

Criminals may want to think twice about who they try to rob.