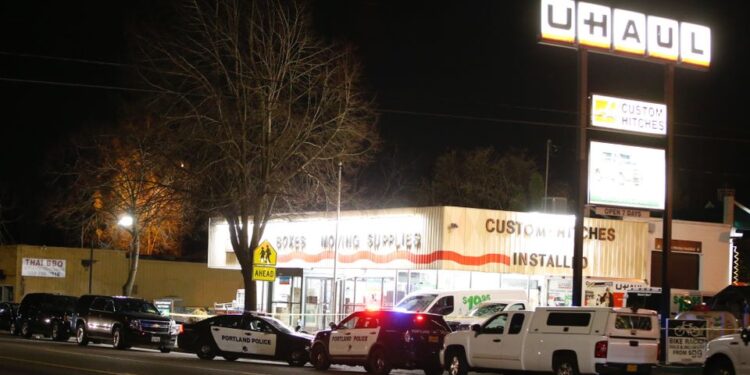 Back in January, Robert R. Porter entered a U-Haul office attempting to rob the store at gunpoint. Little did he know that one of the U-Haul employees, Tyson B. Pfau, had an Oregon Concealed Handgun License and was carrying his firearm at the time.

“Detectives learned Porter went into the business and demanded money while wielding a handgun, Portland police said in a news release. Pfau shot him multiple times during the incident, police said, and another employee called 911. The injured man was transported to a nearby hospital, but was dead when he arrived.”

Pfau cooperated with the investigators, and a grand jury decided he was justified in shooting Porter and will not be prosecuted.