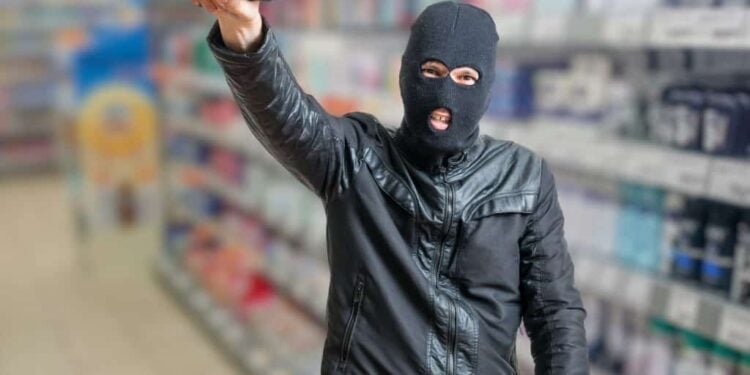 It looks like the good ole’ days of being able to walk into a store and walk out with cash by robbing them may be over.

Earlier today we reported that a grand jury decided that a U-Haul employee that also had a CCW and shot a would-be robber was justified and would not be prosecuted.

But that’s not all we have to report. Within the last two days, it seems robbers were met with similar retaliation.

Yesterday, someone was trying to rob the Chinese restaurant Sing Lay in Memphis, TN when one of the employees shot and killed the suspect. The Memphis police said he acted in self-defense and will not be charged.

Another would-be robber decided to rob Honie’s Wig & Beauty Supply in Wichita, Kansas. The manager of the store returned fire hitting the criminal in the chin and shoulder. He was taken to the hospital and treated for non-life-threatening injuries.

Lastly, late Sunday night, two men with handguns entered a convenience store in Central Las Vegas attempting to rob the place. Unfortunately for them the clerk has a gun and ended up in a shootout. No one was injured and the criminals fled the scene without any money.

New Products from Crimson Trace in 2018

New Products from Crimson Trace in 2018