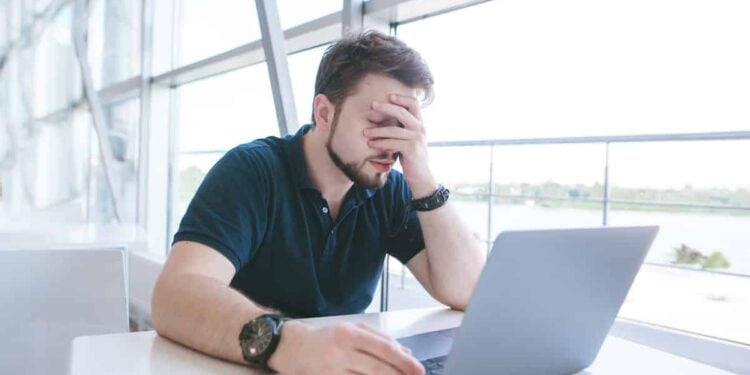 I would hope that this would be common sense to most of you reading this, but we still hear about incidents from time to time that cause us to shake our head and say, “What were you thinking?”

I’ll just state this: Don’t let your concealed carry permit inflate your ego. Especially when you’ve had a few too many to drink. Concealed Carry does not turn you into Superman…or Superwoman in this case.

Susan Westwood clearly had way too many drinks on Oct. 19th and confronted two other African-American women that were in the parking lot of their apartment complex waiting on AAA.

Most of the videos that were posted to Facebook show her spouting off at the mouth about her being white, beautiful and making $125,000. The two women filming the incident held it together and stayed calm throughout the incident.

But what caught my attention was as the women were walking up the stairs presumably to their apartment, Susan was still in the parking lot and says:

Want me to bring out my concealed weapon too? This is North Carolina by the way.

And now queue the Simple Assault and Communicating Threats charges. Susan was also fired from her job at Spectrum so say goodbye to that $125,000 salary she had.

So the moral of the story is if you can’t control yourself when drinking alcohol, maybe you just shouldn’t be drinking alcohol. Was that one night of “fun” worth getting fired from your job, being brought up on charges and most likely losing your North Carolina Concealed Carry Permit? I think not.