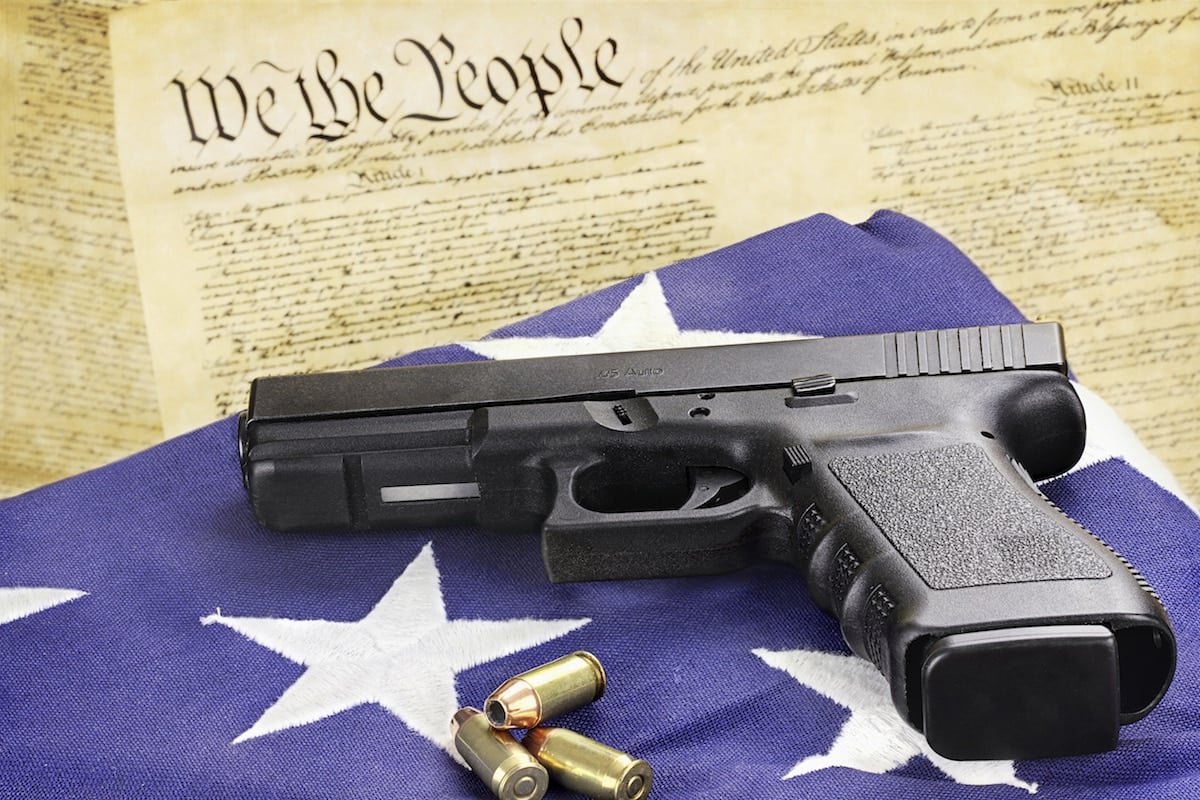 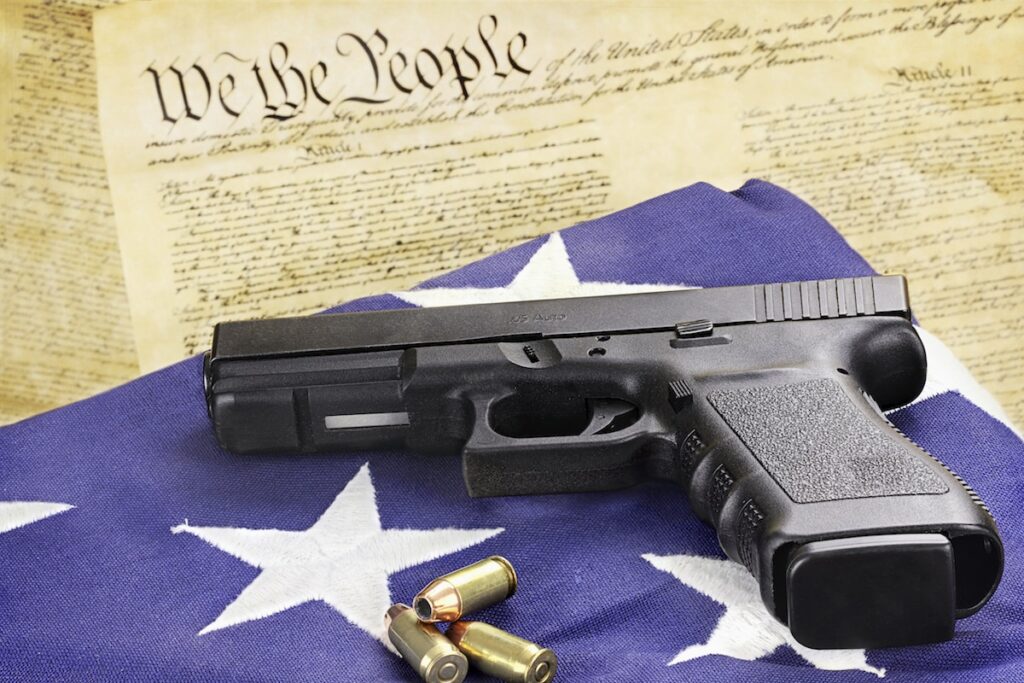 With the stroke of his pen, New Hampshire Governor Chris Sununu (R) made it legal to carry a concealed firearm without a license Wednesday.

It’s the first bill he has signed since taking office.

“It is common-sense legislation,” Sununu said during a ceremony in Executive Council chambers. “This is about making sure that our laws on our books are keeping people safe while remaining true to the live-free-or-die spirit.”

Detractors are already coming out of the woodwork, arguing that the permit process was a way to determine who was “suitable” to carry a firearm. Suitability for permits is determined by local police chiefs.

New Hampshire already allowed unlicensed open carry, so it’s hard to see how removing the permit obligation will affect anything negatively. The new law simply makes concealed carry optional for those who don’t want to go through the hassle and cost of getting a permit.

New Hampshire is the 12th state to allow constitutional carry, joining the likes of Maine, Idaho, and most recently Missouri.

Let’s hear it for New Hampshire and Gov. Sununu!

That is good news. Now if NY would go that route…

Good luck with that one.

I have a better chance of having a period….

I was without work for half a year when my early Fellow worker eventually advised me to begin with freelancing online… That was only after I earned $5000 in my first month when I actually believed I really could do this for a living! At this moment I am happier than ever… I work at home moreover I am my own boss now like I always wanted… I see so many unsatisfied people around me, working the same old boring job that is sucking the everyday life from all of them day-after-day… Whenever I see some-one like that I say START FREELANCING MAN! This is how I started >>>> www­.­cat­.­org­.­uk/snip/93439