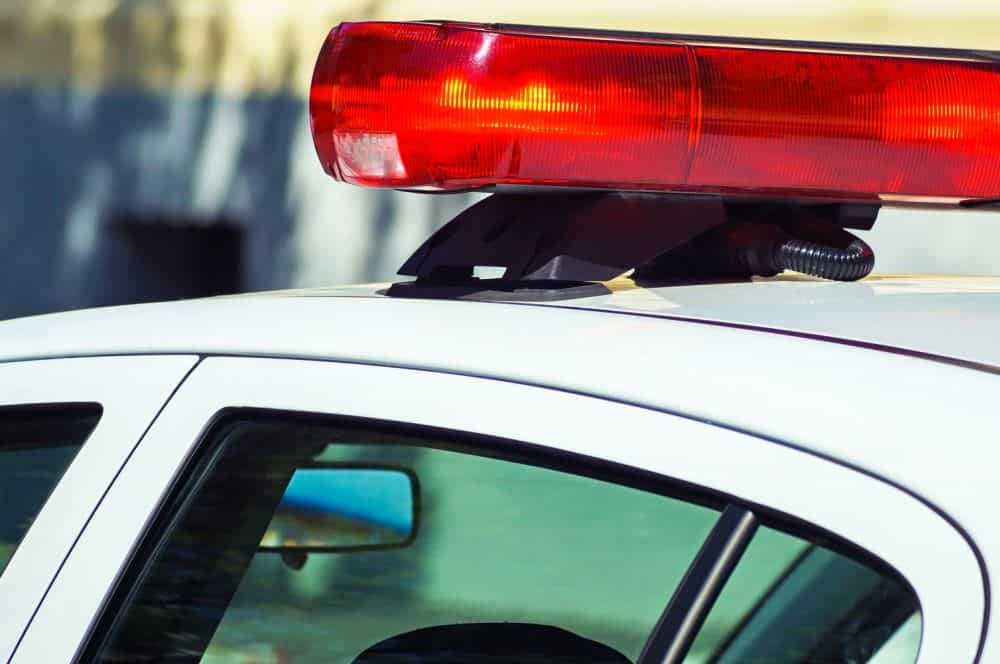 Plymouth, PA – It was a scary night for a few people this past Monday but a concealed carrier was on scene to stop yet another carjacking. At a Quick & EZ Stop in Plymouth, a woman was followed out of the store by a man who then attempted to carjack her. He tried to get into her car but after she refused he ran across the street and decided to pick another victim.

That’s when he stopped another car with a woman and her children in the vehicle. A fight ensued as the man dragged her out of the car. She then got back into the car fearing for her life and the life of her kids when all of a sudden the vehicle sped back across the street and stopped by a gas pump back at the Quick & EZ Stop.

That’s when concealed carry license holder Rob Ragukus came to the rescue. He was there to purchase cigarettes when this all took place. He got out of his car and drew his firearm.

“I have a license to carry this gun, don’t move.”

The police has already been called and Ragukus held the suspect at gunpoint until they arrived. While being interviewed, Ragukus has a great quote.

“Its something everyone needs to do,” he said, “Step up and take back their town.”

Within the article’s comment section, the second victim who was dragged from her car commented:

Ragukus was my angel last night! If he wasn’t there I don’t know how bad things would have been. My kids could be gone. Owe this man my life.

Chalk one more up for the good guys. If Ragukus would not have been there with his concealed carry gun, the outcome could have been much different.

… And a shot was never fired. Betcha the lame stream media never mentions a weird about this.

Google gives you a great opportunity to
earn

There is an good idea how U can make ninty-five bucks hour… After being unemployed for six-months , I started working over this website and today I am verry happy. 3 months have passed since being on my new job and my income is around 5000 dollars-per month If this interests you: 1)navigate to the site link in description

Here is how U can make 97 dollars hour… After searching and doing research for a job that suits me for half-a-year , I started making cash over this internet-website and now I could not be happier . 4 months have passed since being on my new job and my income is around five-thousand five hundred dollars-per month If this interests you: 1)navigate to the site link in the description

In today’s life everyone knows that money is very important, so I want to make everyone’s life easier and provide you financial freedom by telling you about a project that is paying me $10 k or more every month by doing simple tasks that anyone with basic computer skills can do and you need only good internet connection

Anyone can understand that making good money is extremely important, so I want to Tell you you so that you can make your life easier and achive financial freedom.It’s about a project that is giving me $10 k or more every month by doing simple tasks that anyone with basic computer skills can do and you need only good internet connection.This is the best project I have ever worked in my life you will like it.

Here is how U can get paid ninty-five bucks hr… After being unemployed for 6 months , I started freelancing over this web-site and now I possibly could not be happier. After 3 months doing this my income is around five thousand bucks-per month If this interests you: 1)navigate to the website link in the description