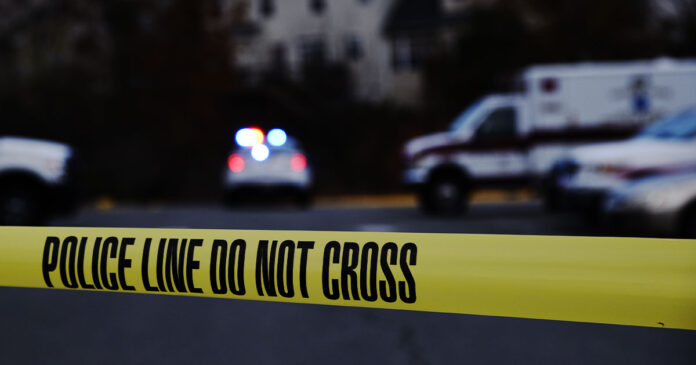 About 8:00 AM on Monday morning last week, a Louisiana dad caught a 17-year-old boy in his daughter’s bedroom. The young man had climbed a ladder and crawled through a window. The dad had previously told the boy to stay away from his 14-year-old daughter.

As the mom and a grandmother were having a talk with the daughter, the boy and the dad got into an argument and soon shots were fired. The dad was hit multiple times and did not survive the attack. The boy was taken to a hospital in critical condition and will be charged with second-degree murder, illegal use of a weapon and possession of a stolen firearm.

This is an awfully hard way for a young teen-aged girl to learn that her dad was right about this boy.

It was not reported as to whether the dad already had his gun on his person or if he retrieved it after he found the boy in the room. Either way, at least he was able to try to defend himself.

You have to ask yourself what this young man could have possibly been thinking as he’s climbing a ladder to crawl through his presumed girlfriend’s bedroom window with a stolen gun. Was he expecting a confrontation with the dad? Did he expect that he would be able to threaten the dad with the gun and then just continue to see his daughter? Did he know or expect the dad to also be armed? Would it have been possible for the dad, mom, and grandmother to remove the daughter from the room and call the police?

This is a terribly tragic case that has the potential to affect this family for the rest of their lives. Let’s hope they are somehow able to get through it.