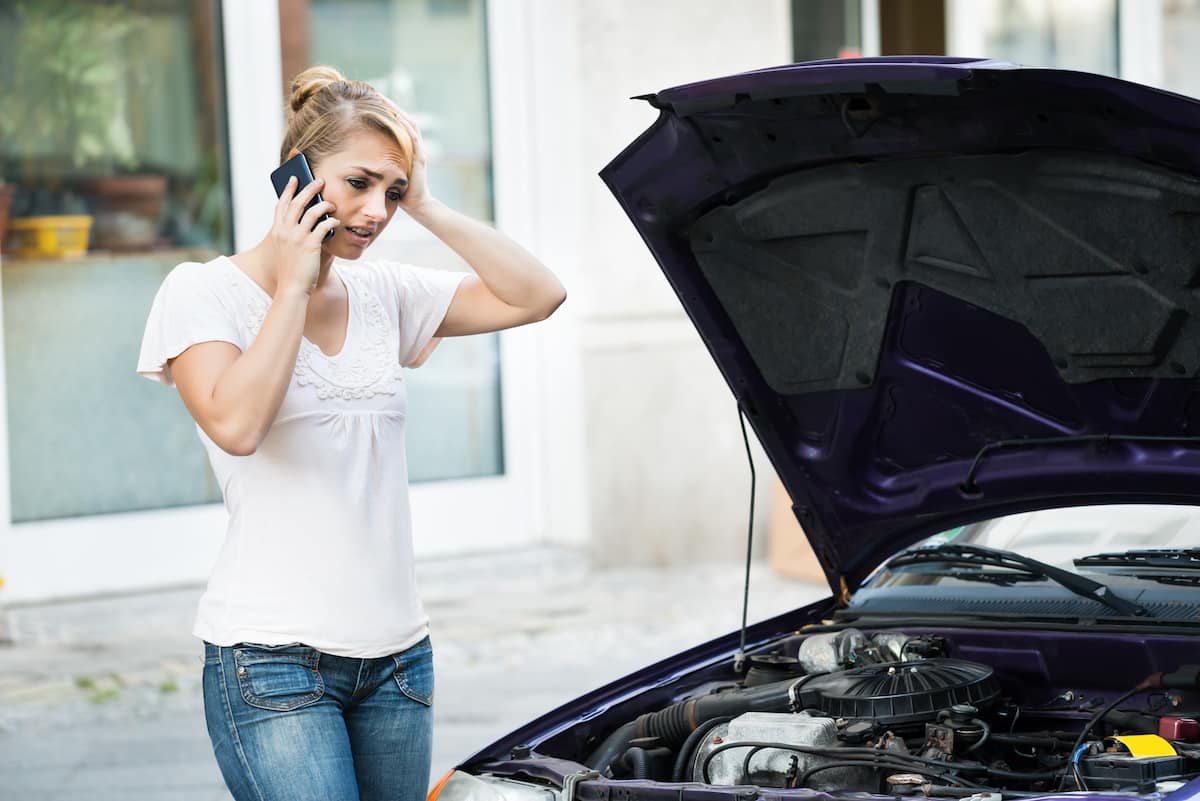 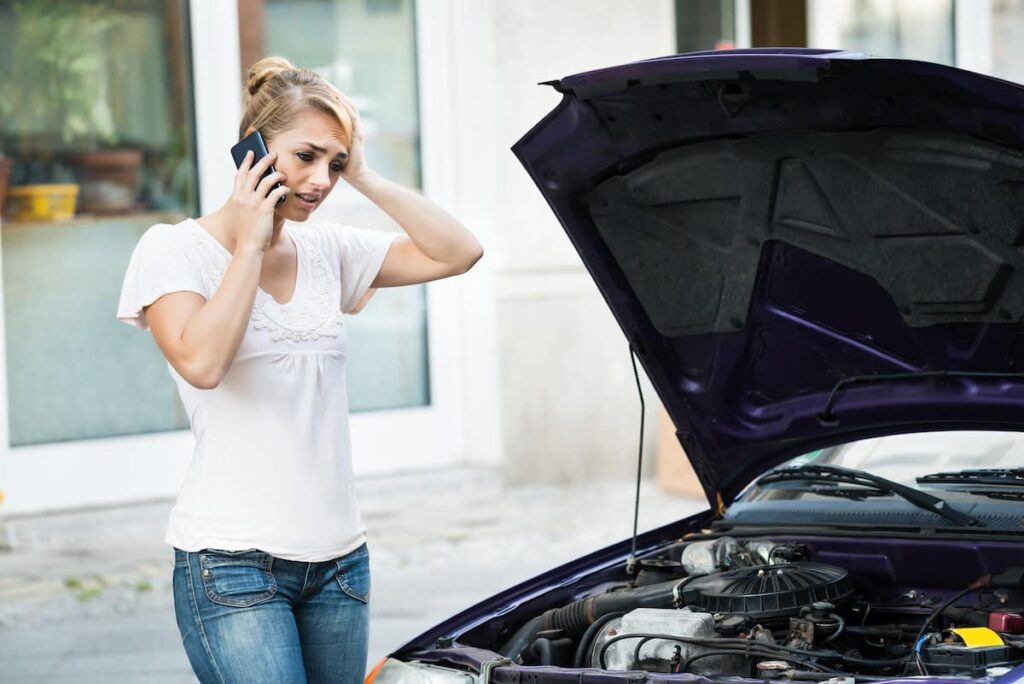 The most common news story we see involving a gun owner is usually at his home or on his property. That means a lot of our ‘reality-based’ or scenario-driven training should probably focus on the situation we’re most likely to encounter. However, there are also a few outliers that, while not likely to happen, definitely can.

As Americans, we spend a considerable amount of time traversing parking lots. Whether it’s picking up groceries or making a quick stop into a clothes store, the parking lot will always be a vulnerable spot for an attack. Not only can it be hard to identify your potential attackers while they are ducking in and between vehicles, you are in the unenviable position of having to separate bystander from foe. This is the type of scenario you should really work with a dedicated firearms instructor. This way, you can recreate some predictable conditions in a safe, controlled, supervised environment and work out how you can react.

When we are the least alert, that is when our potential opponents have the greatest chance of success. Night time, home-based scenarios are things that can be practiced without live fire or gun use. If you live in a home with more than one occupant, it’s a great idea to practice a basic strategy for how you intend to get to safety. If you have kids, you have the opportunity to teach them to assess a situation to determine if it’s safe to come out of hiding. If you have a spouse, you can work with him or her to come up with an idea of how you two can protect each other. Even if you have a roommate, it’s a good idea to work with him or her to make sure you guys identify each other and communicate through a potential home invasion.

If you’re able to bring a live fire component into the picture, make sure it’s in a safe, controlled environment and properly supervised. Using simple tools like duct tape and wooden stakes, you can make a rough recreation of your living quarters at an open door range so you can get an idea of some of the obstacles you could expect to run into should you be awoken to the sounds of someone breaking into your home.

Even if you work in a profession that doesn’t allow you to carry concealed into the workplace, you should have a plan for how you intend to address an active shooter or active threat. If you work with a firearms instructor versed in scenario-driven events, you can map out a rough floor plan of your workplace and include in obstacles you’ll likely face in getting to safety. Remember: the biggest component in surviving an active threat/active shooter situation isn’t engaging the shooter — it’s getting to safety.

Whether it’s the dreaded thumping sound of a flat tire hitting the rim or it’s the day your radiator decides to blow through the hood, a roadside emergency is a scenario-driven event that every concealed carrier should cover. It’s not just about maintaining your situational awareness while you’re on the side of the road, it’s about picking up on the subtleties of people coming up to help you. You’re probably much more likely to run into a person that wants to help you, while you’re on the side of the road, than someone who means you harm. However, you’re at a disadvantage because you’re likely away from any place you can easily get to assistance and somewhat at the mercy of strangers. This type of scenario-driven event should really be something you seek out when talking with firearms instructors. A lot of advanced handgunnery courses will cover topics such as this and, in a safe environment, walk you through some of the logistics of using your vehicle as cover, keeping the proper distance between you and an attacker, and keeping your wits about you if you do get stuck in a situation similar to this.

In conclusion, a defensive mindset doesn’t always necessitate you practice scenarios with a live-fire range component. If incorporated in a safe way, it can be productive for you. However, a lot of basic scenarios a gun owner or concealed carrier may encounter can be worked out with simple planning and strategic movement.

I was without work for half a year when my early Co-worker ultimately suggested me to start off freelancing at home… It was actually after I earned $5000 in my 1st thirty days when I seriously believed I am able to do this for a living! Finally I am happier than ever… I work from home as well as I am my own boss now like I always wanted… I see so many discouraged people around me, working the same old boring job that is sucking the daily life out of them day by day… Whenever I notice somebody similar to that I say START FREELANCING MAN! This is where I started >>>> http://urlfat­.­com/4Bd

I was paid 104000 bucks last 12 month period by doing an internet based job as well as I was able to do it by w­orking in my own time f­o­r quite a few hours regularly. I used work opportunity I found out over the internet and therefore I am excited that I was succeed to earn such decent money. It is undoubtedly newbie-friendly and therefore I am so pleased that I discovered out regarding it. Look out for exactly what I do… http://time73­.­weebly­.­com

I was without work for six months time when my former Fellow worker lastly advised me to start freelancing from home… That was really after I gained $5000 in my first thirty days when I actually believed I really could do this for a living! Today I am joyful than ever… I work-at-home as well as I am my own boss now that I always wanted… I see a great number of not satisfied people around me, working the same old boring job that’s sucking the daily life out of all of them day-after-day… Each time I see anybody similar to that I say START FREELANCING MAN! This is how I started out >>>> http://urlfat­.­com/4BG