by Mike Doran
in Articles
16 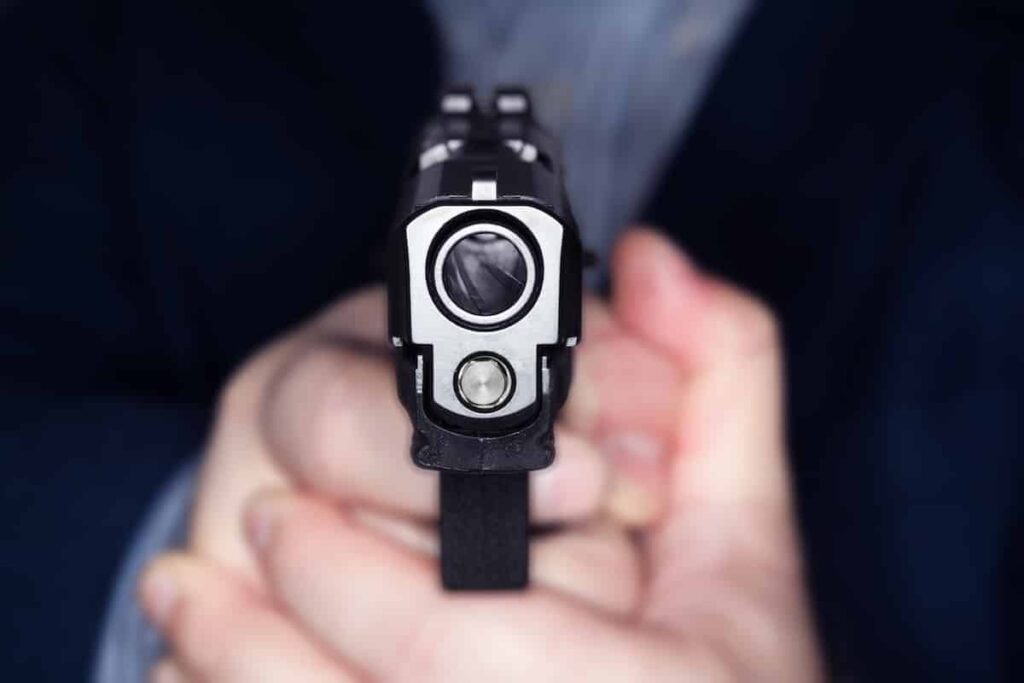 The retired police officer who fatally shot a man in a Florida movie theatre in 2014 will stand trial after a judge denied the dismissal of charges under Florida’s “Stand Your Ground” law.

You may remember this one.

Curtis Reeves Jr., a retired police officer, was at a showing of “Lone Survivor” with his wife when he got into an argument with Chad Oulson, who was texting during the previews.

Foul language was exchanged, and Reeves claimed to fear for his life after Oulson grabbed his popcorn and allegedly threw his cellphone at Reeves and was “was virtually on top of him.”

Reeves then shot Oulson and was charged with second-degree murder and aggravated battery.

“The video evidence contradicts this assertion, clearly showing that there was no hit from a fist, and the item argued by the defense to be a cell phone was simply a reflection from the defendant’s shoes,” Barthle wrote in her order.

Barthle also doubted that Reeves was in great fear, writing:

“The defendant initiated contact with the alleged victim on at least three occasions and was not concerned about leaving his wife there alone when he went to talk to the manager.”

This seems like the correct call. Stand Your Ground and Castle Doctrine laws are important for lawful gun owners who defend themselves. They remove the burden of retreat from the victim and allow them to act if they find their life in danger.

Stand Your Ground is not for those that seek out arguments and then feel threatened when someone yells at them. It must be reasonably believed that deadly force is necessary “to prevent death or great bodily harm.”

Reeves is innocent until proven guilty. But lost popcorn and a thrown cellphone just aren’t reason enough to draw your weapon and fire.

Do you think Reeves had reason to use deadly force? Let us know in the comments!

A Quick and Dirty Guide to Constitutional Carry