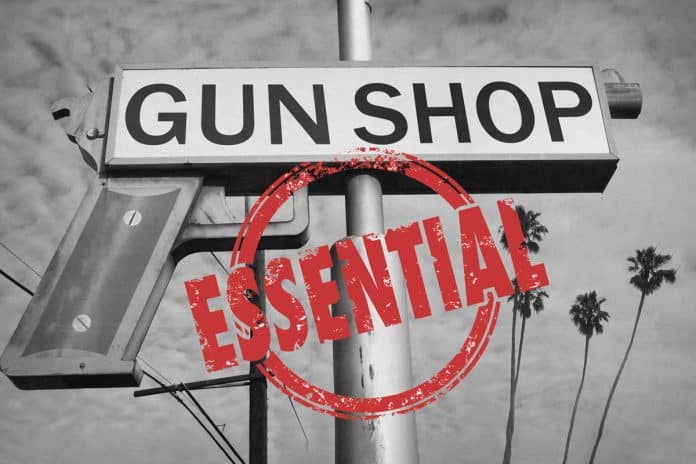 Yesterday the Department of Homeland Security, under the Trump Administration’s guidance, released a document titled, “Guidance on the Essential Critical Infrastructure Workforce, and in the section dealing with “Law Enforcement, Public Safety, and Other First Responders” it lists among a number of other essential workers:

This DHS clarification should, in theory at least, put an end to all the various state and local “emergency powers” declarations that deemed gun stores and ranges to be “non-essential” businesses.

“Every freedom loving American owes President Donald Trump and his administration a very big thank you for protecting our Second Amendment rights,”

Unfortunately, the third paragraph of this document states: “This list is advisory in nature. It is not, nor should it be considered, a federal directive or standard.”

So, what immediate effect this will have is unknown at this time but given the number of lawsuits filed against various Governors and Sheriffs around the country over their use of this crisis to infringe on our 2nd Amendment rights, there is hope that this advisory could help to change the situation quickly.

Seriously, if marijuana shops, winemakers, breweries and liquor stores are considered essential businesses in some places, what possible sense could there be to force the closing of businesses that provide the tools and training that Americans need to protect themselves from some of the potential side effects of Covid-19.