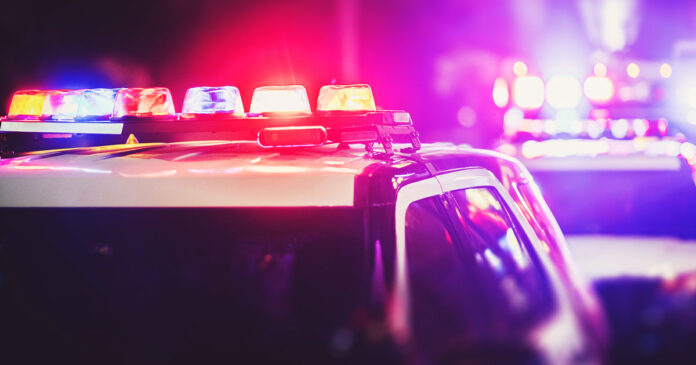 A man was fired from a grain complex today and decided to come back armed and start shooting at the employees, injuring two during his rampage that could have been a lot worse.

Police were called to the  Agrex Elevator in Superior, Nebraska, around 2:00 PM this afternoon. When they arrived on the scene, they found one man deceased and two others wounded.

The deceased man was the disgruntled employee that opened fire after being fired. Luckily, another employee stored a shotgun in the office. That employee was able to access the shotgun and put the active shooter down before he could shoot anyone else.

That’s all the details we have on the story at this time. We will update this post as we find out more.

I think it’s important to point out that if you have the ability to carry or have access to a firearm at your place of employment do so. You never know when something like this will happen.