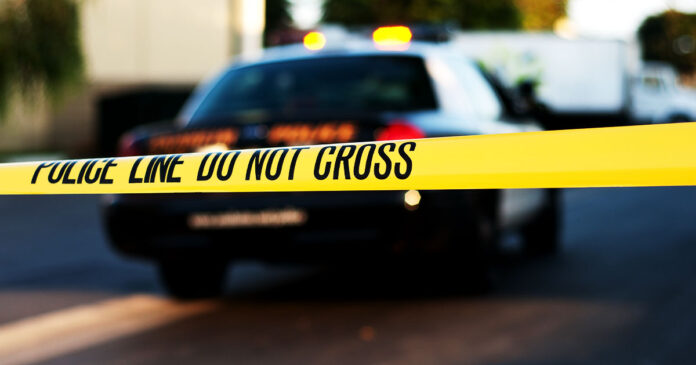 Letting an armed homeowner know that you’ll be returning after getting arrested for breaking into someone’s house probably isn’t the best idea. But that’s exactly what happened this last weekend.

It started on Saturday when a man broke through a side door of a home his father previously owned. Refusing to leave, the homeowners called the police. As the intruder was being arrested, he threatened the homeowners that he would return.

One of the homeowners took that threat seriously and was prepared for him when he would return on Sunday, only six hours after being released from jail. That’s when the intruder kicked his way through the house’s front door and began assaulting the occupants. But this time, one of the homeowners was armed and shot the intruder.

The intruder was pronounced dead on the scene. The homeowners were treated for injuries at a local hospital and later released.

I’m not sure what more the homeowners could do in this situation other than to secure their house better. This intruder was able to break in through a side door and then through the front door a day later. But it sounds like this man was determined, so the only other option the homeowners had was to arm themselves.