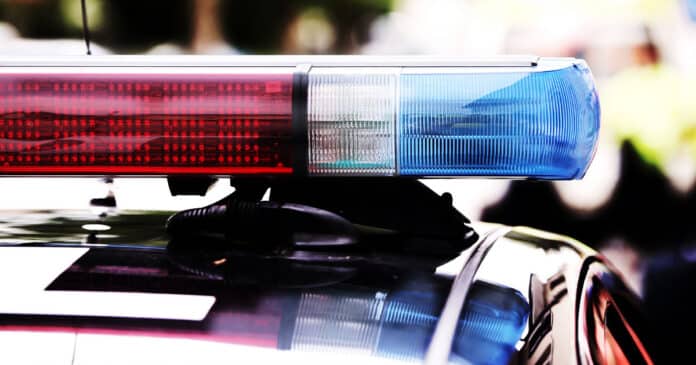 An armed robber was shot by an Oklahoma City dispensary owner after breaking display cases and making demands with two knives.

The suspect was hospitalized in critical condition and the owner shot him out of self-defense, according to police.

“They’re a cash-only business and they have a few things that criminals want. Something that’s untraceable like marijuana and then cash,” said Oklahoma City Police Lieutenant Isaac Goodman.

A nearby dispensary owner also spoke of the concerns these days of working in a dispensary, saying it makes you think whether or not it is something you should do.

“They have a product that a lot of people want,” said Al Jenkins who lives near the dispensary. “I just couldn’t understand why an alarm on the building would go on in the day.”

Police reiterated the business owner took action when the suspect refused to leave. “The owner pulled a handgun and shot the suspect in defense of himself,” said Goodman. Police also warned criminals of attempting to rob a dispensary.

“The majority of dispensaries in our city limits are staffed by folks that are armed because they know it’s a risky business and they also have very elaborate security systems,” said Goodman.

The business owner could have decided to shoot the armed robber as soon as he began breaking cases and/or seeing he was making demands with his knives, but he gave him the chance to save himself. This plays better for him in the eyes of the law in a sense he demonstrated an action of self-defense as the (armed) suspect posed a clearer threat to the well-being of the employees and other customers as well when he refused to leave.

For business owners working with products that are deemed untraceable as shown here, they should have all the more power to arm themselves and protect not only their product(s) but themselves and their patrons. It is already a risky business to work in, implying a logical action to be armed to defend.

It is an absolute tragedy that a nation that has recently been enlightened to the problems of prohibiting something in great demand can’t also accommodate the financial security of the new business. This is begging criminals to take a shot at these dispensaries!

Dirtball comes in to steal some ganja, gets some ‘gunja’ instead. HAR!