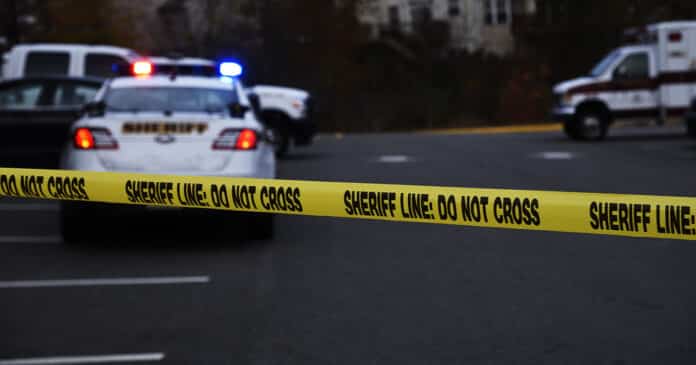 Transylvania County deputies responded to an altercation at a home where a witness heard and watched an altercation between a father and son turn into gunfire.

Gage III was taken to the hospital with serious injuries while Gage, Jr. was detained as well as the witness for precautionary reasons.

According to a press release, investigators believe Gage III assaulted his father and refused to leave the residence. He then approached his father in a “threatening manner” which led to his father shooting him in the abdomen.

The Sheriff’s Office consulted with the District Attorney’s Office and concluded no charges would be brought against Gage, Jr. The shooting was justified as self-defense, as stated by Lt. Matthew Chase Owen. Charges have been filed against Gage III and the investigation remains ongoing.

As the investigation continues forth, we can only assume the relationship between the two was not good. This situation reiterates the matter of whether or not you are prepared to use your firearm against anyone.

With the animosity between the two family members, more so with the son being aggressive towards the father, law enforcement technically is still right in saying this shooting is in self-defense. The son assaulted his father and refused to leave the home, making him an unwelcome guest especially even after approaching him once more in a threatening manner.

It is unfortunate something like this happened, but the father’s life was in danger, and in the eyes of the law he is right to defend himself against someone who really became a threat and an unwelcome guest. It sounds like a cliche every time we say you must be ready to defend your life against anyone and anything, but here this situation rings the statement true all the more so.