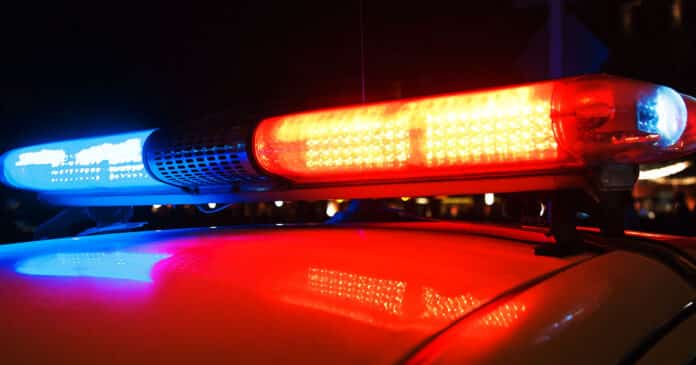 A 43-year-old man was found with gunshot wounds by Virginia police outside of a Dale City home. They determined the man was a would-be intruder who the homeowner shot.

According to the investigation, the suspect attempted to enter the home just before 10 P.M. The homeowner heard a loud noise at the front door. Afterward, someone attempting to open a living room window. This led to the homeowner going outside and discovering a stranger who he would then shoot multiple times.

The homeowner contacted emergency services, and the suspect was airlifted to an area hospital where he is expected to survive. The investigation remains ongoing.

It is important to try to stay as least vulnerable as possible, especially at home. With how late the crime occurred, criminals will try to strike when they think you are not ready. Fortunately, this homeowner recognized the issue and was prepared to defend against a threat.

These days we cannot be too comfortable, ironically even in our own homes. This shows we must take all the precautions to assure our safety, and obviously, that means always making sure your doors are locked before going to bed. We should not rely on living in a so-called “safe neighborhood” to ignore these fundamental things because crime and disaster can strike anywhere and any time.

For those who have home defense firearms, know when and where they are accessible in the time of need, and outline a plan with others in your household on what to do when there is a threat present.

Hopefully, he isn’t sued by the home invaders family for having been outside his house.
The homeowner protecting his family and home will likely be safe from criminal procedure under the Castle Doctrine, (not stand your ground).
That doesn’t protect him from frivolous lawsuits by the family of the likely recidivist criminal’s family.
If he is sued he will have to hire a very good criminal defense attorney or two and possibly provide costly justified shooting experts to defend himself once again because of the home invasion.
If he doesn’t get get really good attorneys he could lose lose everything he has ever worked for.
He stands to lose his home, his savings, car or truck, maybe his job, possibly any future income would be garnished and possibly lose his family as this will take emotional toll on everyone involved.
Those justified in using deadly force in self defense should be protected against frivolous law suits.