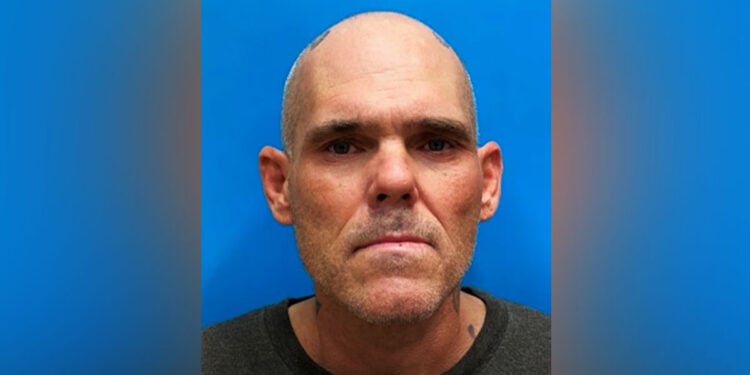 At approximately 9:30 PM on December 15, 2022, a homeowner in Pahrump, NV, shot an intruder in his home while he was trying to enter a bedroom. The intruder was armed with a shotgun that he had stolen from a different home the night before and was also wanted for violation of his probation.

The 48-year-old, critically injured intruder now “faces new charges of home invasion, grand larceny of a firearm, burglary, and prohibited person in possession of a firearm.”

This is another case that shows the importance of having a gun with you in your home, either on your person or strategically placed throughout your home. This intruder had armed himself and was prepared to do harm to anyone that he encountered. To defend against criminals such as this, it is necessary that we also arm ourselves AND train with our weapons to develop superior proficiency in time of need.