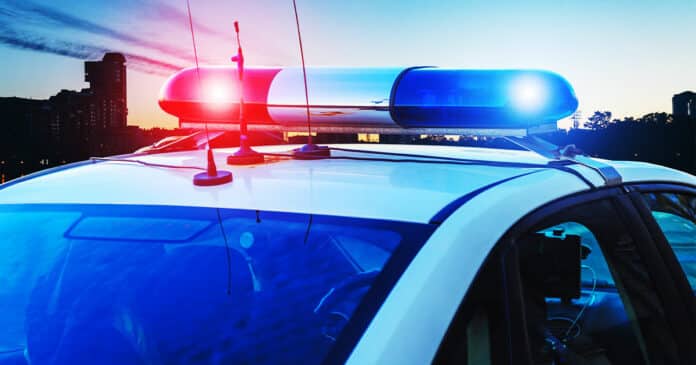 An Indianapolis man, according to police, was shot after he was “being aggressive” with a woman, which occurred around the afternoon at an apartment. The pair remains unidentified, and the man was taken to an area hospital.

Being that the woman was being faced with aggression, she was justified in shooting the man, and who knows of any other possible instances when she felt her life was in danger.

Obviously, we do not know the relationship of these two, but whether or not you are in good standing with your partner, you must be prepared to defend yourself. Some people might have some kind of breaking point the others might not know about, so on the surface just stay knowledgeable at the very least on how to defend yourself.

When it comes to using firearms for self-defense, particularly in the case of a domestic relationship, just know in your home where your firearm is readily accessible in the instance you have to defend your life. With this comes the factor of verbally de-escalating a domestic violence situation, but still, not everyone will have an ample amount of time when faced with aggression.