Don’t Let Your Gun Get Traded For Drugs

by Brian Armstrong
in Articles, News
0 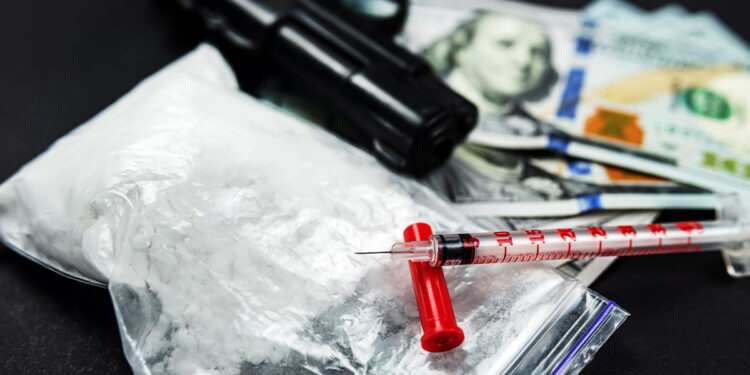 A Chicago man with a concealed carry license (CCL) left a gun inside his unlocked truck last Friday morning, and I bet you can guess what happened.

CWB Chicago always finds some of the most interesting crime-related stories in the Chicago area, and today they came through once again. In today’s news, there was an incident in court involving a man and his “pickle” (WARNING: the pickle is not a PG-13 article but the new norm in Chicago) and another involving a CCL holder who had his gun stolen.

A homeless woman stole a concealed carry holder's gun from his truck, used it to rob a South Loop store, then sold the weapon to a stranger for $30 worth of heroin — all in about 20 minutes, officials say…https://t.co/jSS7PtUleo

When a homeless woman opened the CCL holder’s truck door, she found his handgun in the center console and stole it. She then walked into a neighboring 7-Eleven and pointed the gun at the clerk, telling them to give her $20 plus a pack of cigarettes.

According to the police, she had a gun holster and three packages of possible heroin but no gun when they found her. She said she had given the gun to an unknown person in trade for $30 worth of heroin. So when it was all said and done, the lady ended up with a pack of smokes, $20, and some drugs. The CCL holder gets a headache, but hopefully, other people can learn a valuable lesson from his stupidity.

What is the point of carrying a gun if you leave it in your car in a terrible neighborhood? If you have to leave it in your vehicle, do what you can to secure it properly. In Illinois, you must have a state-issued Firearm Owner’s Identification (FOID) Card to possess a gun and take a 16-hour class to get your CCL, so he should have known better. Leaving a gun in an unlocked vehicle in a not-so-good neighborhood is irresponsible.