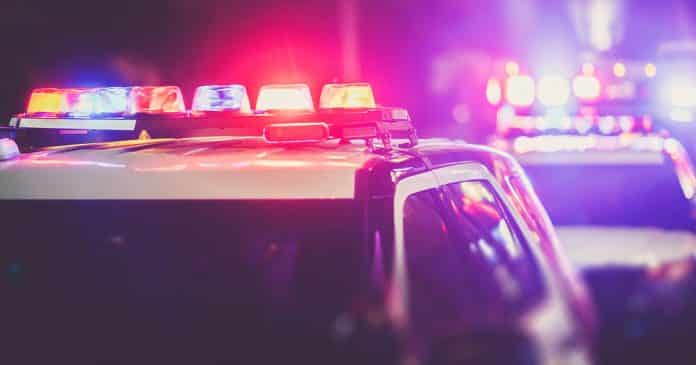 An Athens, GA man and woman had some car trouble after 1:00 AM and had to stop. At some point after this, the male driver heard footsteps and turned and saw a gun in his face. He shot the 19-year-old armed suspect in self-defense. He could not relate the rest of the story concerning the second suspect he apparently shot, a 19-year-old female, as he was too shaken to give a more detailed statement.

The other two with the suspects that were shot were later arrested and charged with attempted armed robbery and aggravated assault.

This appears to be a crime of opportunity with the suspects attempting to take advantage of a couple stopped with car trouble. It also illustrates that trouble can occur when you least expect it. This was clearly not something this couple was expecting, but fortunately, the man was prepared to defend himself.

The statement that he was too shaken to give a detailed account is not surprising. This is why one should never attempt to do so until one has had a chance to calm down, speak with an attorney and have time to give the most accurate and helpful statement possible.

Defiantly a clear case of self defense. When I was 19 I was in Vietnam not prowling the streets. I glad to see ended well, sorry for the parents however, it’s not on them it’s the thug like attitude that got them killed.

well, must have been those law biding Blacks…you know the media never mentions race unless its a white person