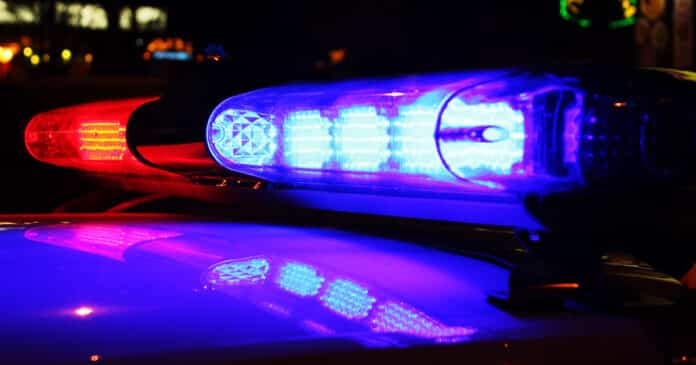 You never know when bad things will happen. We say that a lot when covering stories. And this is another example. Imagine you are in bed sleeping, and all of a sudden, a drunk driver plows through mailboxes and then over your fence and then proceeds to attempt to break into your home?

That’s what happened to a West Omaha resident this past weekend around 1 AM. Apparently, the drunk driver ended up in a resident’s backyard after running over a few mailboxes and a fence. From there, he thought it would be a good idea to break into someone’s house. Unfortunately, it wasn’t because the homeowner was armed and shot the man in self-defense.

After police arrived on the scene, they took the wounded man to the hospital, and he was later released. He’s also facing numerous charges, including DUI and reckless driving.

Be ready for when things “go boom” in the middle of the night. How fast can you access your home defense gun? Do you have a light that you can access just as fast as well? These are things we need to think about when reading stories like these.