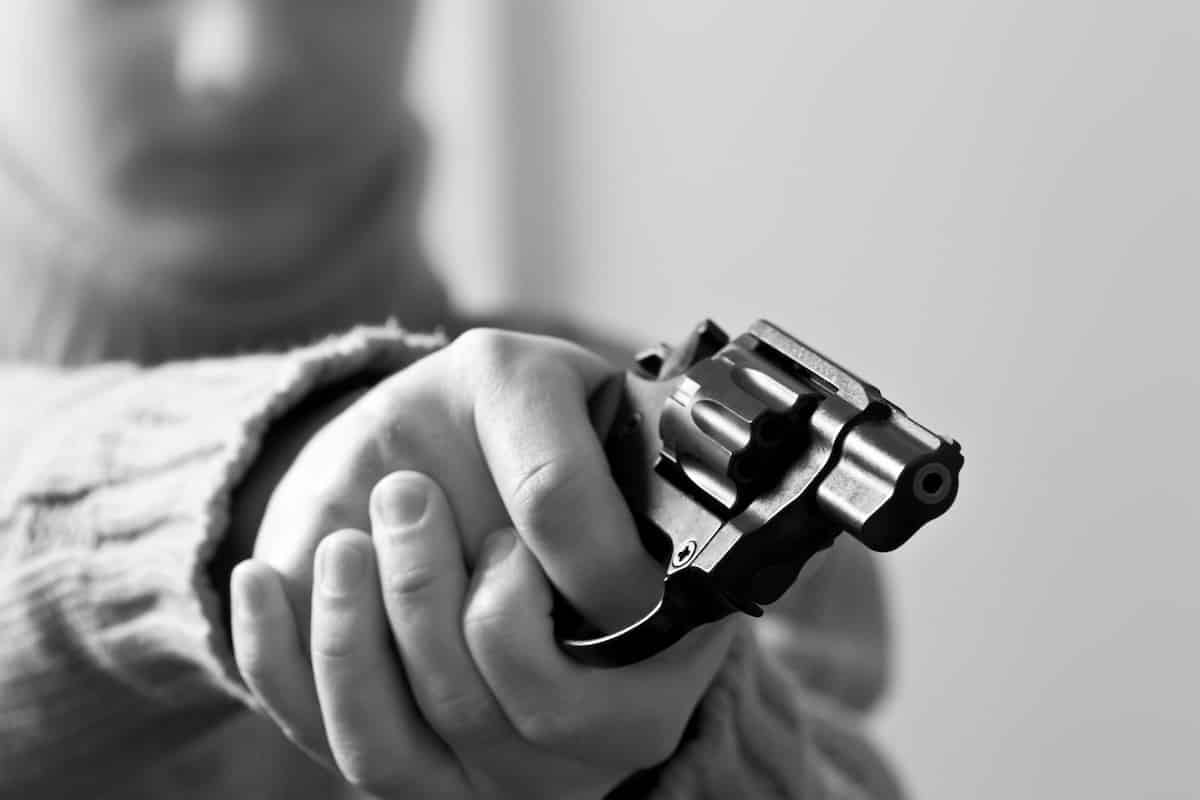 “Criminals don’t obey gun control laws” is a phrase we use so much when arguing with anti-Second Amendment people, it is almost a cliché. But a new study released this week by the University of Pittsburgh will breathe new life into this argument. They found that lawful gun owners commit less than a fifth of all gun crimes.

Epidemiologist Anthony Fabio of Pittsburgh’s Graduate School of Public Health teamed up with the Pittsburgh Bureau of Police to trace the origins of the 893 firearms that police recovered from crime scenes in the year 2008.

Their findings? In about 8 out of every 10 cases the culprit was carrying or linked to a firearm belonging to someone else.

The primary goal of the study was to look at the path of a stolen gun: how it makes its way from the hands of a legal owner to those of a criminal.

“All guns start out as legal guns,” Fabio said. A “huge number of them” move into illegal hands. “As a public-health person, I’d like to be able to figure out that path,” he added.

The problem, Fabio argues, is the under-reporting of stolen guns.

“We have a lot of people with a lot of guns,” Fabio said. “And some of them aren’t keeping track of them for different reasons — maybe because they have a lot of them and they don’t use them that often.”

They speculate the reason for the unreported “lost” or “stolen” guns is because of straw purchasing, a practice which is already illegal under federal law. The evidence of this practice, they say, is that forty-four percent of the gun owners who were identified in 2008 did not respond to police attempts to contact them.

One proposed solution is more laws like those in Illinois, the District of Columbia and nine other states where there is mandatory loss and theft reporting. This is a favorite idea of gun control advocates, and seems to fly in the face of this study’s findings: Criminals won’t obey the law, and law abiding gun owners will pay the price.

What do you think of the findings? Should there be more mandatory loss/theft reporting laws on the books? Let us know below.