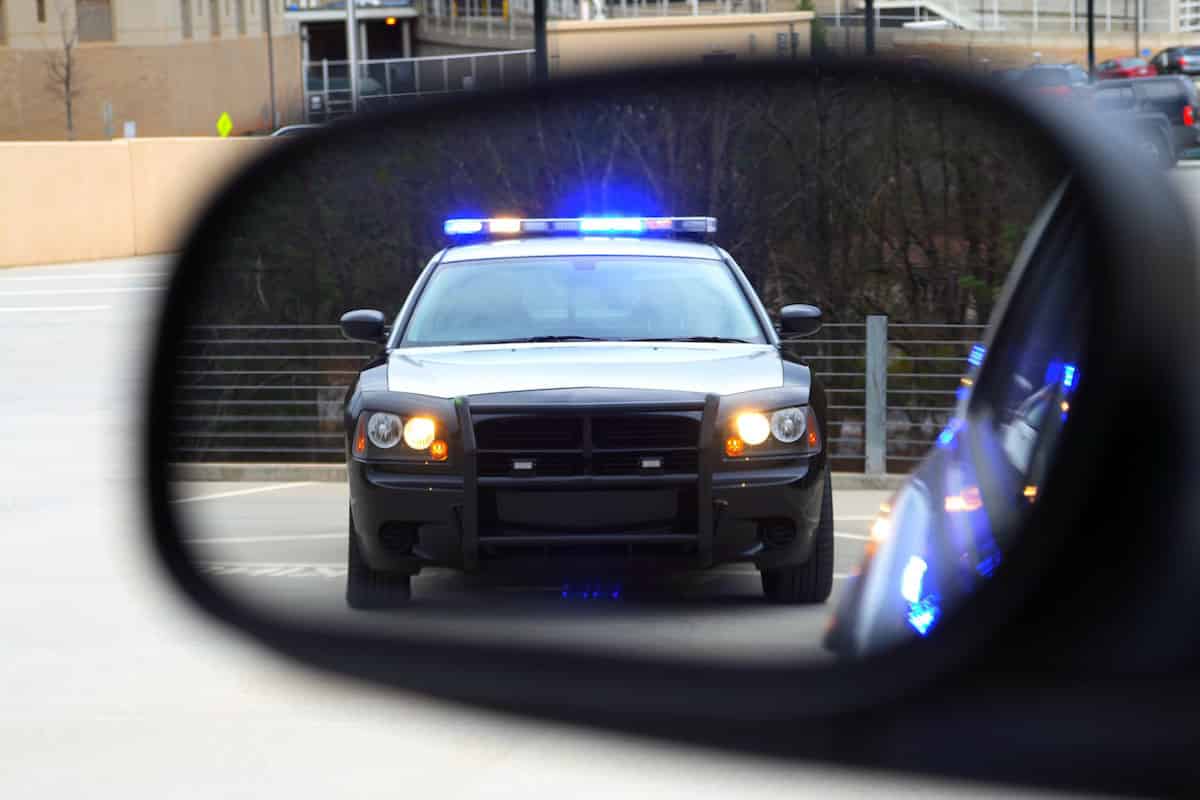 All across the internet, there will be a variety of opinions from concealed carriers on how to handle a routine traffic stop with law enforcement. We’ve spoken with several former and active members of law enforcement and we’re going to compare a few of the scenarios commonly brought up in forums and boards discussing traffic stops and concealed handguns.

Position A: “If it’s concealed, I don’t need to talk about it.”

For states where you have no obligation to inform a member of law enforcement as to whether or not you’re armed, this is a stance some concealed carriers prefer to take.

Let’s look at it from the converse angle: you’re the dude (or lady) making the traffic stop. You have ZERO idea when you’re approaching the vehicle whether the person in the vehicle is armed, dangerous, mentally unstable — you name it. Police officers routinely have to deal with a variety of people in the community and each one of them reacts in a unique way to the stress of interacting with an officer of the law.

That works both ways.

Plenty of police are naturally a bit wary when dealing with a person on the side of the road. Not only do they have to worry about oncoming vehicles taking them out, there’s also the statistic likelihood they’ll be injured or killed in the line of duty during a routine traffic stop.

The two biggest leading causes of death for police officers are auto crashes and being shot in the line of duty.

So, understandably, there’s a big deal of stress revolving around doing something as simple as telling someone they’re traveling over the speed limit.

Omitting information that can help that officer know you are not intentionally a threat to his or her safety is a giant step forward to making both of your experiences a net positive one.

Position B: “I inform the police officer and make sure my hands are visible at all times.”

This is the straight-forward way of going about business. If you have a valid concealed carry permit (or live in a state that doesn’t require one), telling the officer you have a concealed handgun on your person let’s him know that you value both of your safety.

It sounds silly but a lot of officers are trained to watch the hands. The hands can hurt them. When your hands travel outside of the field of view of the officer, he is naturally trained to be apprehensive. After all, it’s his family and kids he’s trying to go home to after the shift is over. Anything that threatens that safe return is a threat to him.

Basic etiquette when interacting with police:

Taking these simple steps ensures he knows you’re a good guy, you’ve got nothing to hide, and you’re not looking for a fight.

A few additional notes we’ve taken from interviewing police is that they seem to appreciate eye contact and direct answering.

These are common features associated with just animal behavior. In situations where the potential for life and death hangs in the balance, these are often the things we fall back onto to learn friend from foe at a glance.

No one likes getting pulled over. We all have somewhere we’d rather be. Making sure you’re safe starts with making sure the police officer you’re interacting with has a positive experience.