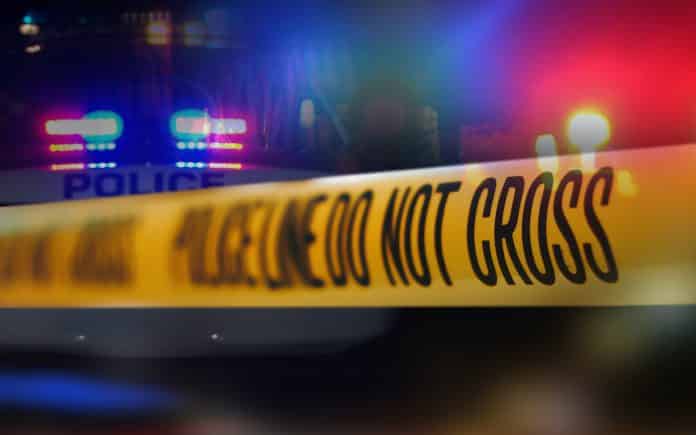 Domestic disputes can be ugly. About the only thing that can make them worse is when a third gets involved.

A Houston couple were in the woman’s apartment late one night when the woman’s ex decided it was a good idea to kick in the door and attack the woman’s new boyfriend. This occurred about 12:30 AM.

The new boyfriend told police that he was, “in fear for his safety”, when he shot his attacker. He was taken to a hospital and is expected to recover. He was charged with burglary of a habitation.

Police also detained the woman and the new boyfriend for questioning. No info on whether the boyfriend will be charged in the shooting.

It has always amazed me when I hear about these sorts of incidents where an ex somehow thinks that violence is going to fix the relationship. This is of course what makes them so dangerous. Rational thought is nowhere to be found and has instead been replaced with blind rage.  Often, any attempt at de-escalation is futile.

The best course of action would be to avoid any relationship that could possibly have the potential for this sort of thing but barring that is being prepared for the (not so) unexpected. The new boyfriend won the physical fight. Is he also prepared for a possible legal battle that could follow?

All 50 States recognize some form of Castle Doctrine which would be triggered by someone breaking something to illegally enter an occupied home. Many States, but not all, also would grant you the legal assumption that you are facing a deadly force threat but that does not automatically give you the legal right to shoot someone. Your actions still need to be considered reasonable under the circumstances.

Avoid the fight if possible. This keeps you safe both physically and legally. Only use deadly force as a last resort when no other options are available.