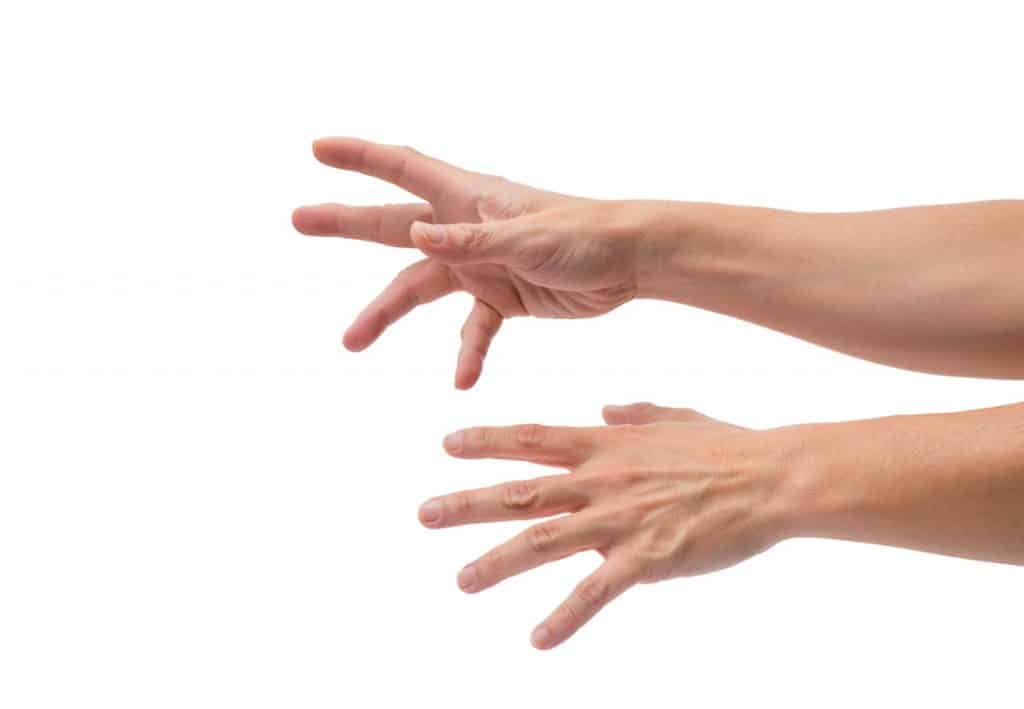 There’s things I know I should do and things I do even though I know I shouldn’t. One of those things is keep my pistol in my center console when I’m driving. Call me lazy but sitting with the barrel of a loaded gun pointed at my pelvis is uncomfortable. It raises the question, though, about how far away I keep my concealed carry pistol from me when it’s not on me.

The fastest way to respond to a threat is to have your handgun physically on you. It’s attached to your body. Reach down, grab it, and engage.

When the gun isn’t physically on you, you have to do some maneuvering to get to it. It’s not always a question of distance but the number of hoops you have to reflexively jump through. Remember: in a life or death situation, your mind will be doing all sorts of things. Simple tasks like figuring out which pocket of your backpack has your pistol in it may be more difficult than you imagined.

So, always ask yourself: how far away is your concealed carry pistol?

To recount a brief story, I was camping in a large national forest. Because it was getting colder, I slept in the backseat of my station wagon. While a bit cramped, it was definitely warmer than the ground. I didn’t sleep with my pistol on me but kept it inside the back pouch of my backpack.

When I sleep alone, out in the woods, far away from civilization, I find myself innately more alert. Simple things like a breaking twig will pull me out of a deep sleep. Heck, even a strong gust of wind and the rustling of branches is enough to stir me.

One night I did just that. I don’t know what was moving around but I heard a twig snap. Peaking outside the window of my backseat, I scanned the area. It’s pitch black outside. There’s no light pollution. I don’t see a thing. But it’s enough to get my heart racing. In that moment, I didn’t want to turn on my flashlight. I reached for my handgun in its holster, in my backpack and that’s when I realized my backpack had rolled down by my feet. It wasn’t as close as I thought it was. And it had rotated end-over-end so it wasn’t easy to find the zipper that lead to the pouch where my gun was stored.

I realized that if it had been anything other than probably an animal wandering in the distance, I could have really been in trouble.

It was a wake up call.

The next night, I took out my gun – in its holster – and placed it on the floor of the rear passenger side, next to the seat where I laid my head. I figured, for sure, if something woke me, I could grab my gun and get its tritium night sights on target.

That worked. But it left me wondering what else I was missing. How many times had I carried my gun concealed in a briefcase or in a backpack that I threw into the backseat without thinking? How close would my gun need to be in order for me to use it? What was the drop in response time due to these idle decisions?