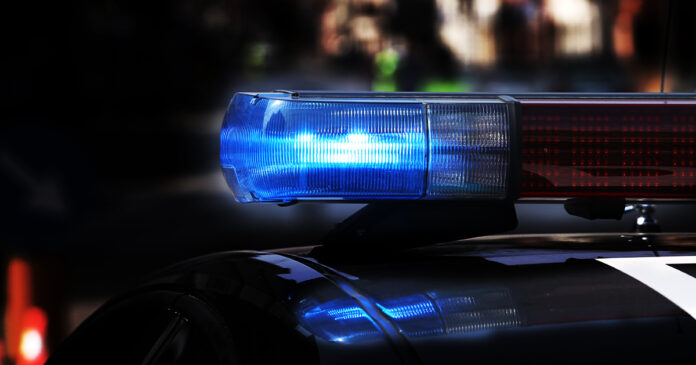 A road rage incident along the Kansas Turnpike led to what authorities believe to be a self-defense shooting where one driver was shot and killed.

According to Kansas Highway Patrol Trooper Chad Crittenden, the shooting occurred near the Haysville exit of the Kansas Turnpike toll road.

The man shot, Jerry Gehlen of Colwich, was rendered aid but succumbed to his injuries at a Wichita hospital.

Those involved in the shooting, as well as witnesses, were interviewed and released afterward.

“At this time, the shooting appears to have been in self-defense,” Sheriff’s Lt. Benjamin Blick said. via WIBW 13

As it appears to be a self-defense shooting, it can be safe to assume the man who fired his weapon was taking measures to get away from the imminent danger of Gehlen.

Road rage obviously is never a good thing to do as it puts other people moving at potentially high speeds at even more risk.

Fortunately, this driver kept himself protected as who knows what else could have happened as a result of his aggressor had he not been armed.

With carrying a weapon in the vehicle, make sure you know in your state what is considered legal and not legal in doing so. Some states require them to be stowed away and/or have limits on a magazine being loaded into the firearm, while others allow them to be on your person so long as you have a valid carry license.