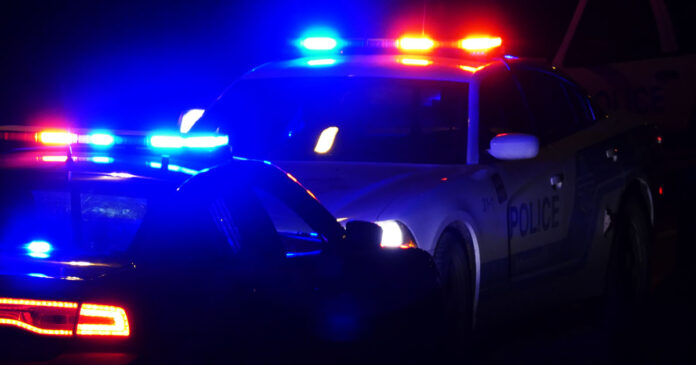 A father shot his daughter’s ex-boyfriend after the man vandalized her car and then charged at the father.

The father awoke around 4 AM to discover his daughter’s ex-boyfriend vandalizing her car. The car was parked along the street, and the father and daughter confronted the ex behind their front iron gate.

The ex then opened an iron gate going towards the father and daughter.

The father, armed, told the man to leave but then shot at him after he kept refusing and approaching them.

The ex-boyfriend was struck and succumbed to his wound upon officers’ arrival.

Police detained the father, the latter telling investigators he was armed due to feeling threatened. No charges have been filed.

Really the father gave the daughter’s ex-boyfriend ample time to leave. Obviously, if you can avoid shooting someone and the investigation afterward, that helps with the legal side of things. Otherwise, the father was justifiably threatened along with his daughter as soon as the suspect trespassed from the street into the grounds of their residence.

Hopefully, the father will not be charged as he did not fire a shot until he was seemingly truly threatened. Not every self-defense shooting will be okay in the eyes of the law, so this is a reminder to know when it is legal along your local listings to defend yourself.