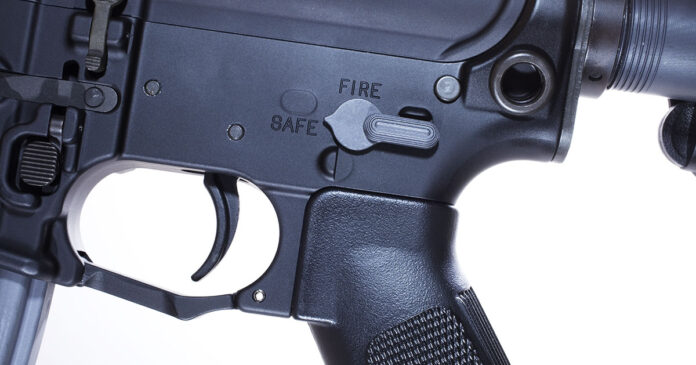 The mil-spec trigger is often looked at askance by rifle shooters as being too gritty, too hard, and not conducive to great accuracy when shooting a modern rifle.

AR-, AK-, HK91/CETME and FAL rifles (and their derivatives) are often thought to have terrible triggers when made to military specifications and in fairness…they aren’t great.

If you buy or build a rifle that has a mil-spec trigger, you might wind up wanting to improve the trigger pull. If you don’t want to buy a whole new trigger group, there are some ways to do that.

Here are three tricks for doing so…and the one that you need to avoid.

Clean And Lubricate Your Trigger 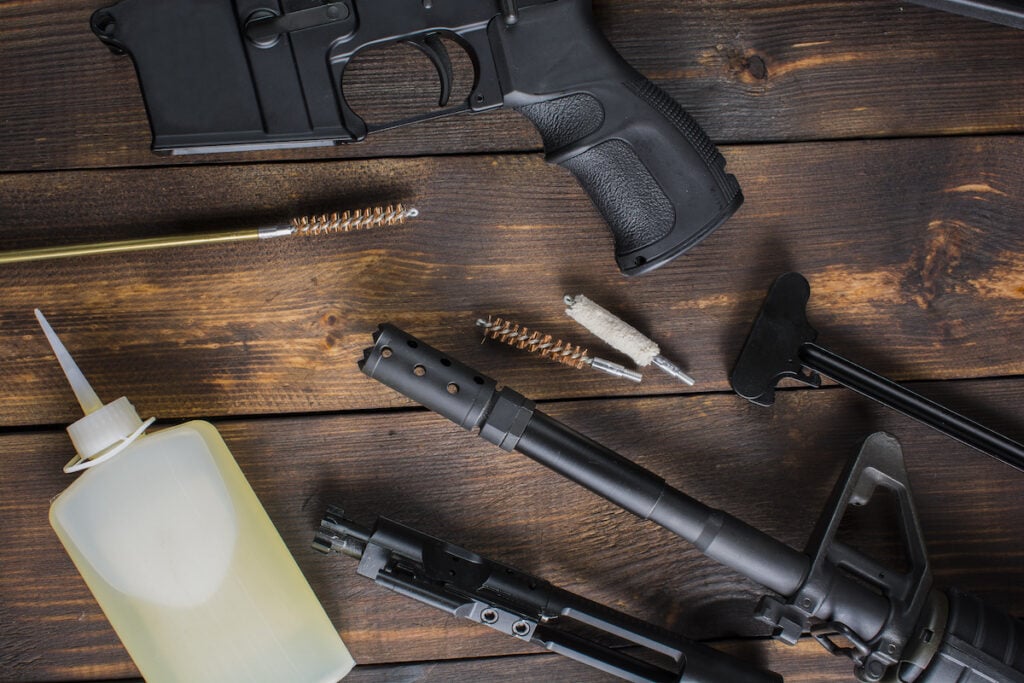 Believe it or not, you can actually get some modest improvement with a mil-spec trigger if you keep the trigger group clean and lubricated.

Look, any metal-on-metal contact creates friction, and that – along with poor-quality cast parts, which have more surface pitting than a teenager’s face – leads to a gritty trigger pull.

If you just clean it and lubricate it, it can smooth the trigger up to a degree. Does it turn it into a Geissele trigger? Heck no, but it can be enough of a difference to make a difference. 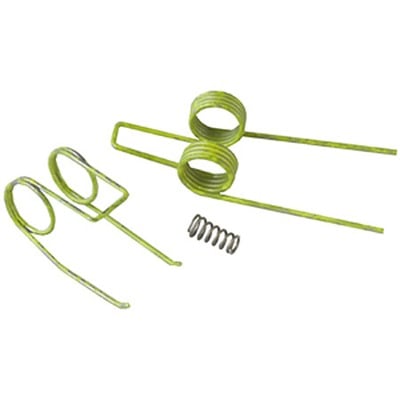 Reduced-power springs provide a 3.5 pound trigger pull when used with J.P. triggers, and a pull of 4.5 to 5 pounds when used with standard trigger components.
Get This Deal Gear

What’s one of the most common ways that people upgrade their pistols? They install trigger parts (springs in some pistols, trigger bars in others) that reduce pre-travel and resistance in the factory trigger, making it easier to pull.

That’s been the done thing for decades, and it works in mil-spec triggers in most rifle platforms including the AR-15.

Generally, a decent spring kit will only set you back a minimal amount, and only take a few minutes to install.

Besides the springs, the mil-spec trigger group of the AR-15 has three components.

The hammer, the disconnector, and the trigger itself.

Now, why is it that these parts in mil-spec guise get such a bad rap?

Part of it is a slightly heavier spring kit than would be installed in a sporting rifle.

Typical pull weight is 6 to 8 lbs. Granted, this is partially a good thing; a bit of resistance in the trigger group can help guard against accidental or negligent discharges. The stiffer springs also help ensure more reliable ignition of harder primers.

However, another key component is the metal that’s used to make the parts as well as their finish.

The pitting and rough finish create the gritty feel of many mil-spec triggers. So, if you want to smooth up the pull…get a quality mil-spec trigger group. The parts will be smoother, there’ll be less take-up and grit, and you’ll get a crisper, cleaner break.

Or Just Get A Drop-In Cassette Trigger Of course, the beauty of the AR platform is you can just excise the mil-spec trigger altogether and drop a quality cassette trigger in there. Takes care of the whole thing for you.

What Not To Do: Don’t Polish The Components 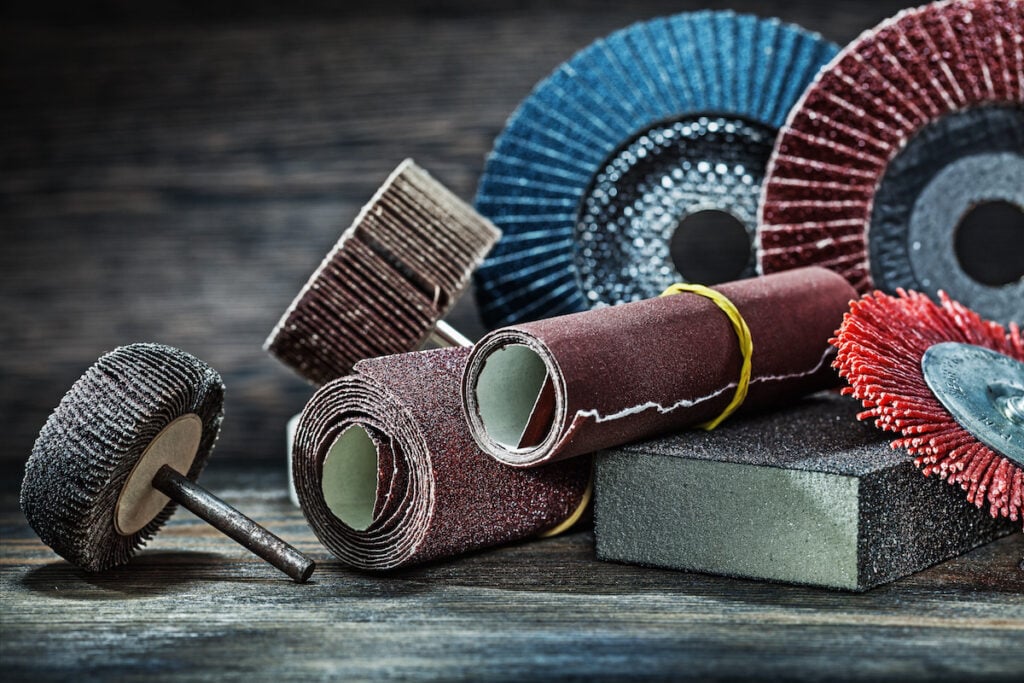 What you absolutely must avoid doing is polishing the components.

Yes, a bit of sandpaper is cheap and it doesn’t take long, but consider what you’re actually doing.

Cheap cast metal parts are made from an already weak material that’s riddled with imperfections. Removing material – which is what polishing does – weakens them further, accelerating wear and increasing the chances that something will break.

And then you’ll need to replace the trigger group altogether anyway.