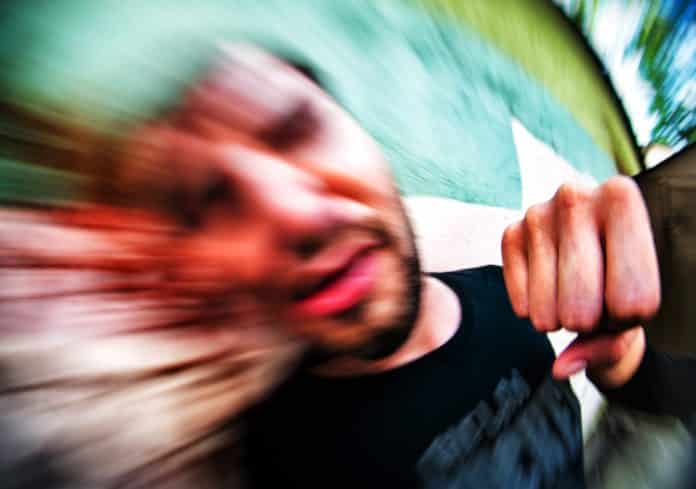 “The primary thing when you take a sword in your hands is your intention to cut the enemy, whatever the means. Whenever you parry, hit, spring, strike or touch the enemy’s cutting sword, you must cut the enemy in the same movement. It is essential to attain this. If you think only of hitting, springing, striking or touching the enemy, you will not be able actually to cut him.”

As long as humankind has interacted with one another, there has been conflict. Some warranted, most likely not, today we have a literal wealth of knowledge on the subject that sheds light on the realities of melee and hand-to-hand combat.

Fighting another person isn’t a show of power. It is an act with one purpose: neutralize your opponent to the point where he poses no more significant risk to you and you are free to leave uncontested.

Concepts such as pacifism, mercy, kindness are mental blocks which will betray you in a fight. They will allow you to drop your guard, lose focus of your own survival, and open yourself up to your enemy’s full brutality.

And make no mistake: it will be brutal. That is why, as people who advocate for self-defense and self-defense techniques, we always strongly urge anyone capable of fleeing a fight, ought always to do so.

Should you be stuck in a situation where retreat is not an option, everything you do in a fight must be geared at severely disabling and ending your enemy’s aggression at all costs.

In the Marine Corps, during one particular knife-fighting training, one of my instructors once said, “give up the notion that you’re going to walk away from a knife fight without being badly cut.”

As the Japanese martial artist and latent swordsman, Miyamoto Musashi, advocated, any available surface that can be cut should be cut but always drive towards the face and head.

This isn’t the philosophy taught in most self-defense classes, and it’s not the mentality that people warm to in courtrooms when discussing the very real ramifications of self-defense in the “regular” world.

In fact, it’s kind of what is referred to as “dirty.” Plucking out eyeballs, tearing off ears, smashing noses, hitting the trachea – these are all moves designed to take any opportunity that is presented and use it to advance the destruction of the other person’s ability to fight back.

Here’s the downside: you can expect the same to be used against you.

The problem with fighting “dirty” is it shows your hand to your opponent. Now he knows what you are capable of. Whereas before, he may have had assumptions – now he can have none. So if you are not successful, if you make an attempt to do something which would permanently affect his ability to function in the real world, he will have absolutely no second thought about doing the same to you.

To play Devil’s Advocate, though, nothing is saying he wasn’t already going to do those exact same techniques in the first place. And this gets to the heart of the truth of the matter: there are no rules in a fight. There is nothing off limits. And if you fail to flee and fail to neutralize your opponent by any means possible, it will end very badly for you.

So choose wisely. If you are going to commit to a fight, know your options, and that is ALL options. And whatever you do – don’t lose.