by Sam Hoober
in News, Self-Defense
0 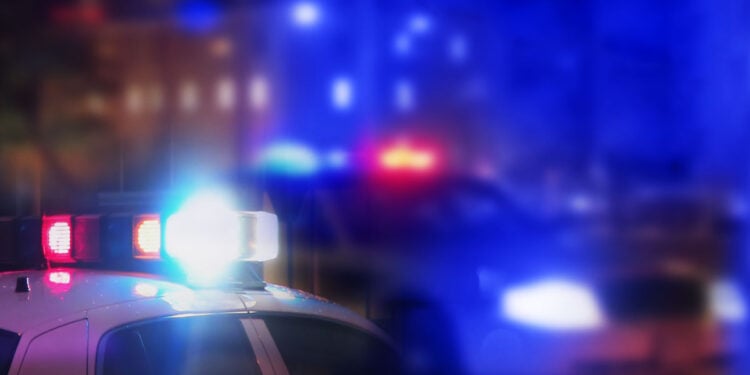 Michael Roberts, 63, has been cleared by the Florida State Attorney’s office for a shooting that occurred in January of 2022 outside of his home in Stuart, Fla. Roberts was assaulted by his neighbor in front of his home and shot Andrew Karacsonyi, 65, killing him.

The two were embroiled in an ongoing dispute, which turned violent. The State Attorney’s office recently announced that they would be declining to file charges, as Roberts’ actions met the “reasonable person” standard and thus was excusable under Florida law.

According to the Treasure Coast Palm, Roberts and Karasconyi had been in an ongoing dispute for some months, including multiple police reports filed by both parties and allegations of vandalism, slashing car tires, racism, and leaving threatening notes to each other.

On January 29, 2022, Roberts was going about his morning routine when he heard his dog barking and opened his door to investigate. His dog was barking at Karasconyi, who was near Roberts’ mailbox.

As Roberts’ dog ran up to Karasconyi, he pulled out a can of wasp spray and hosed the dog down. Roberts put a pistol in his pocket and ran after the dog, concerned that Karasconyi would use it as an impetus to seriously injure or kill Roberts or Roberts’ wife.

Karasconyi sprayed him with the wasp spray, which Roberts thought was some sort of poison. Roberts fell down, at which point Karasconyi stood over him and said, “I’ve got you now.” Roberts’ believed Karasconyi intended to kill him, so he drew his pistol and fired once.

Karasconyi staggered back to his house, called the police, and sat down on his back step. When police arrived on the scene, Roberts was found lying on his front lawn, and Karasconyi was still in his backyard. He was airlifted to an area hospital, where he died.

Assistant State Attorney Brian Workman submitted court documents at the end of the investigation by the Stuart Police Department, holding that the evidence indicated Roberts’ claim of self-defense was sound.

Given the nature of their dispute and prior acts of aggression, Roberts had reason to believe Karasconyi was willing and able to do him serious harm. After being sprayed in the face with what he thought at the time was some sort of poison, and Karasconyi standing over him saying, “I’ve got you now,” it was reasonable to conclude that he was going to deliver a killer blow.

Police discovered not only a can of wasp spray near Karasconyi’s house but a kitchen knife near Roberts’ mailbox.

Workman concluded that since the state’s evidence has to be able to rebut a claim of self-defense, and there was ample evidence to conclude Roberts had acted in a manner commensurate with Florida laws governing the lawful use of deadly force, a conviction was unlikely. As a result, no charges will be filed.

There are always takeaways from self-defense incidents in the news; this one has a few.

Monday morning quarterbacks could certainly point out that Roberts didn’t have to leave his house; had he stayed inside, there wouldn’t have been a shooting that day.

However, it’s also true that our pets are more than just mere property. They’re living things, and their lives have value in a way that a television set or laptop or what have you doesn’t. You can get another dog or cat, but you never really replace them. At some point, defending a pet is tantamount to defending a family member.

It’s certainly true that one way to avoid ever defending yourself is to avoid petty disputes and certainly not escalate them should they present themselves. However, it’s also true that some people aren’t reasonable. That may have been the case here.

Such people are to be avoided…if possible. Sometimes, unfortunately, they aren’t, and you may have to be ready to act if they resort to violence.

We see, too, that wasp spray failed as a deterrent. Had Karasconyi had pepper spray, and if the knife discovered near Roberts’ mailbox was indeed his, it’s also possible that this would have had a much more grisly outcome.