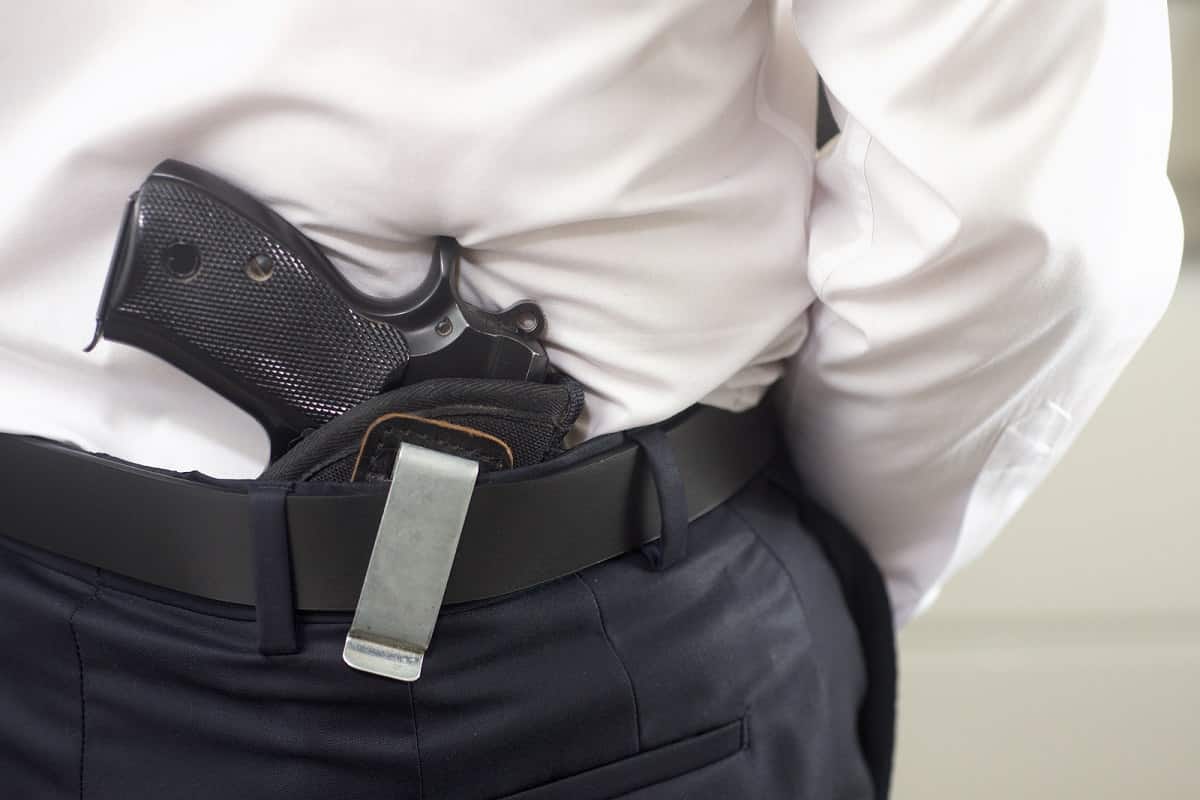 People who own and carry firearms are often at odds philosophically over a number of things, among which is the requirement to get a concealed carry permit. Many feel that constitutional carry is the only acceptable law regarding the carrying of firearms. Comments like “the Second is MY permit!” and memes saying same are very common.

However, there are a number of reasons why a person should get a concealed carry permit. This isn’t to say that licensing requirements are perfect; far from it. It isn’t to say that constitutional carry isn’t a good idea; permitless carry is a good idea and the Constitution doesn’t mention needing a permit to have a gun. It IS to say that there are benefits of having the license that permitless carry, at present, does not confer. 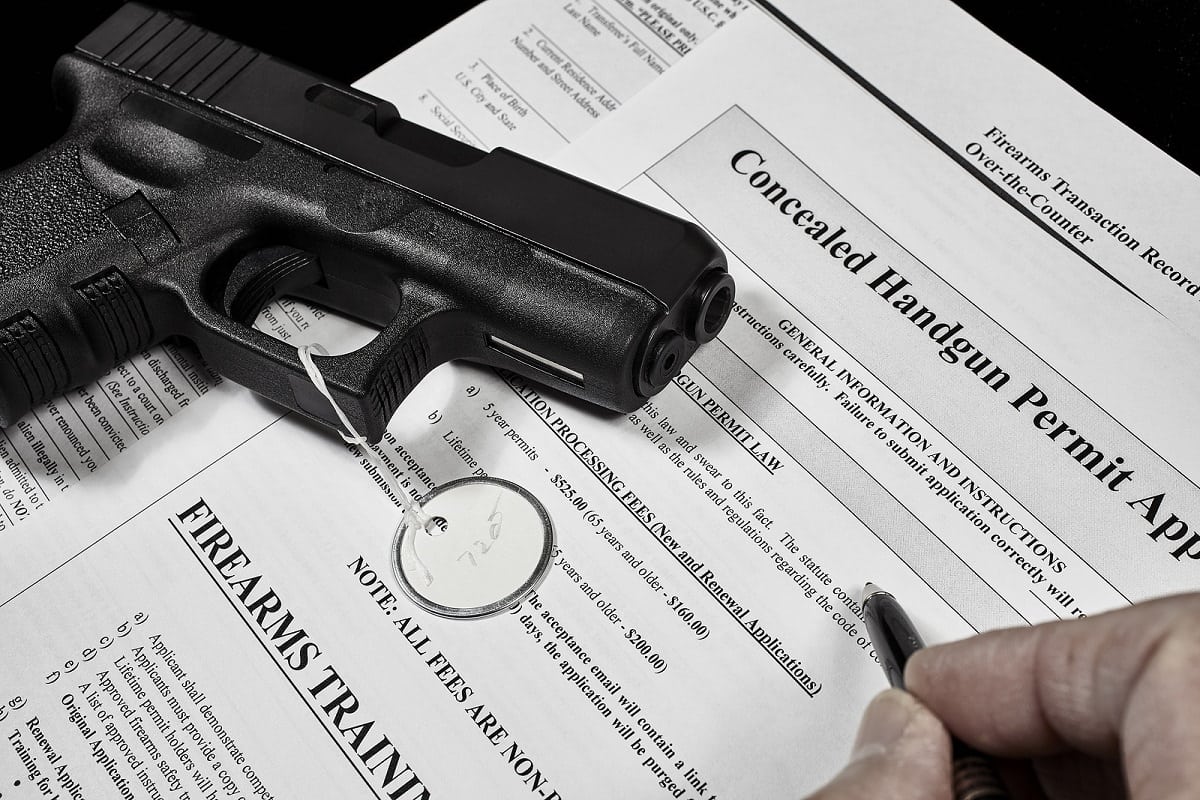 First among the reasons why a person should get their permit is that there is virtually no concealed carry reciprocity for those who are legally carrying without a permit. At present, fewer than ten states allow permitless carry outside of one’s home or place of business by those legally allowed to possess firearms.

However, not all of the permitless carry states allow non-residents to carry without a permit. Arizona, for instance, requires non-residents to have a permit, as do Wyoming and Mississippi.

Whilst, to many, the imposition of needing a permit is an intrusion and a burden upon the rights of citizens, the fact is that it remains the law of the land. Unless a person is never going to leave their home state, or is only planning to do so without their concealed carry gun, a permit is going to be required.

Background Checks Exist For A Reason

In many states, a concealed carry permit serves as a background check for firearm purchases. This is because getting the permit meets the legal requirements for purchasing a gun, be it a long gun or handgun.

However, a permit allows for anyone concerned – other citizens, law enforcement and so on – that the person carrying the gun is a legal owner and carrier.

This isn’t to say, of course, that people should get a permit just for the sake of proving that they have a legal right to keep and bear arms. It is instead to say that it demonstrates that a person is lawfully in possession of firearms for all interested parties.

Lawful Gun Owners Pride Themselves On Being Law Abiding

If there is one thing that all lawful gun owners and concealed carriers pride themselves on, it’s being law-abiding. It is generally held that a person holding a license and concealed carrying is likely to be more law-abiding than most. Whether that’s true or not is a discussion for another time, but it’s commonly assumed to be.

That isn’t to say that permitless carry isn’t desirable or people who lawfully do so aren’t as law-abiding as people with permits. That’s not the case.

Taking the time and expense shows that a person is willing to do as much as possible to live within the letter and the spirit of the law. It would be very hard for anyone’s character to be assailed in this area if a person can demonstrate how willing they are to comply with the law.

However, it’s all up to the individual carrier, and if there’s no practical purpose (such as getting a permit for the sake of reciprocity) then it’s really only something one would do for the sake of appearances.

Hopefully, one day the law of the land will be constitutional carry. Requiring a permit for something that is otherwise a right is tantamount to imposing a tax on a person exercising their rights, just because the right in question happens to not inspire the enthusiasm of some of our fellow citizens.