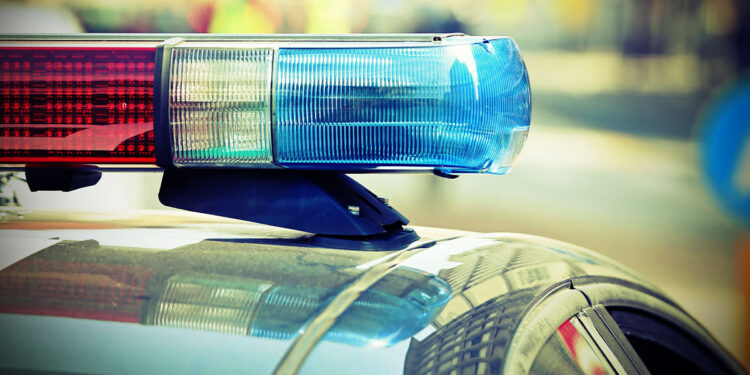 We often talk about knowing your “why.” Why are you carrying a gun? Who are you willing to protect? Would you come to the aid of someone you don’t know or just protect yourself and your loved ones? You should decide this before you walk out of your front door. So what would you have done in this situation?

A woman was walking down Canal St. in New Orleans yesterday around 11:30 AM. Canal St. is a main street that separates the French Quarter and the Business District of New Orleans and is highly trafficked. A man attempted to steal the woman’s purse.

During the struggle, another man saw what was happening and decided to intervene. He was armed with a knife and stabbed the suspect multiple times. This ended the confrontation, and the suspect was transported to the hospital to be treated for his injuries. The police have issued a warrant for the suspect, and he will be arrested as soon as he is released from the hospital.

I applaud the good Samaritan for stepping in to help the woman. And I am by no means saying what he did was wrong. But stories like these should get us thinking about that “why.” If you saw a man snatch a woman’s purse, would you have stepped in? And there are a lot more details that can go along with this. Did the man have a weapon, or was he just trying to snatch and run?

Running through scenarios like this in our head is not being paranoid. It will help us be better prepared if something like this happens while we are out in the real world.