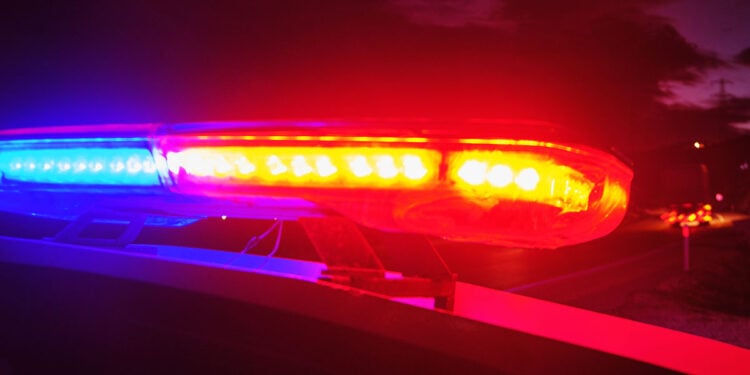 We, as armed citizens, hope never to have to use our guns in self-defense, especially against one of our loved ones or someone we are in a relationship with. But many times, that is where the threat is coming from. We see this often with domestic violence incidents. And that seems to be what happened in Chicago last night.

Around 10:25 PM, a man walked to his residence when a woman confronted him. Police believe this to be a domestic-related incident, but we don’t know if the two were boyfriend and girlfriend or maybe the two were related. In any case, the woman pointed a gun at the man.

Fearing for his life, the man drew his concealed carry gun and shot the woman, hitting her in the shoulder. The man then went into his residence and called the police. Once they arrived on the scene, they found the wounded woman and a gun. She was transported to the hospital and is in fair condition.

Without knowing any more details, this sounds like a justified shooting. But the man still has to deal with the fact that he was forced to shoot someone he knew. I can assume that would be a lot different from shooting a random attacker trying to harm or kill you.

Here are a couple of articles we’ve written that deal with domestic violence and carrying a gun.

If you’re in the middle of a dangerous situation at the moment, please contact your local law enforcement for immediate assistance. If you need help getting out of an abusive relationship, please contact the National Domestic Violence Hotline at 1-800-799-SAFE (7233).