The Grey Man Concept in Practice when Traveling

by Salvatore
in Articles, Self-Defense, Training
1 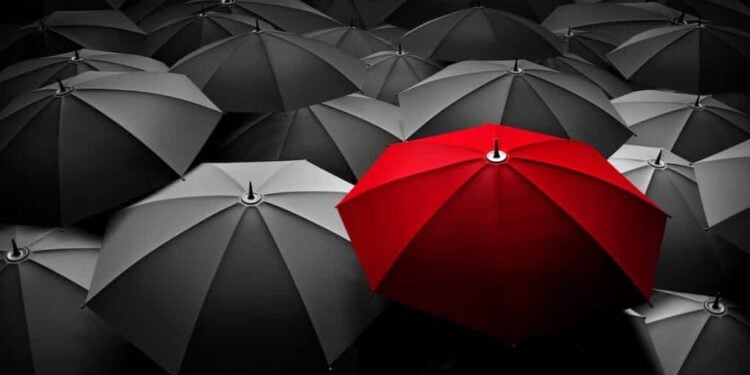 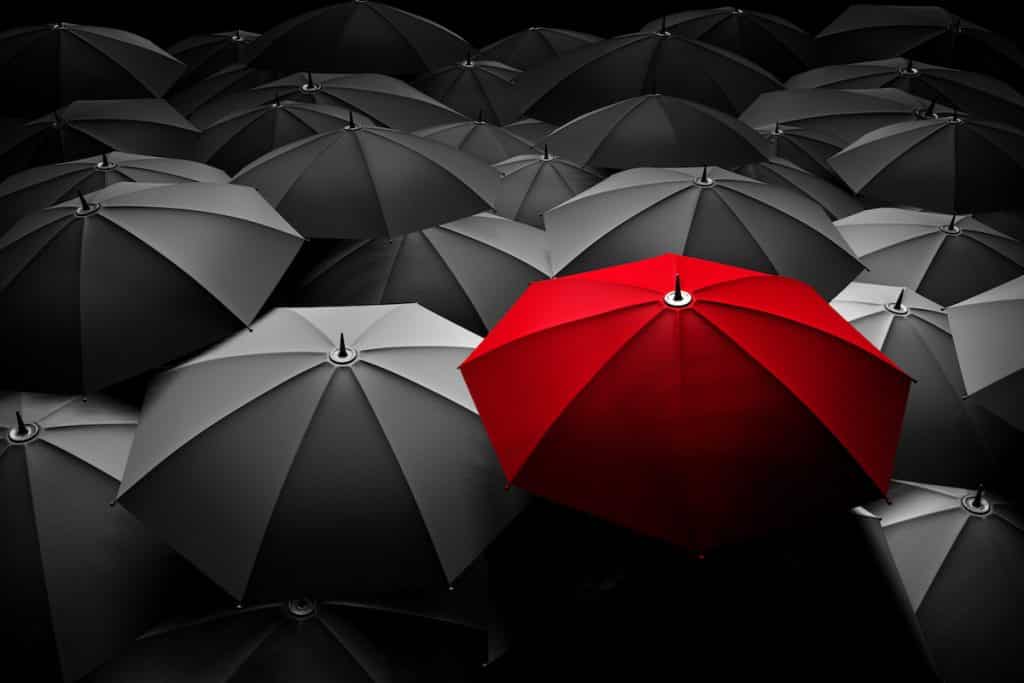 As people who go armed and trained we should apply the grey man concept anywhere that we go. By blending in we don’t attract attention and if something bad does happen we maintain the element of surprise. The “average” person in modern society is, sadly, totally unprepared to face human violence. Bad guys expect this. The greatest advantage we have against the criminal element is surprise. They don’t expect resistance. The grey man concept suggests blending in with your environment wherever you are. While grey man tactics most often relate to how we dress our behavior also drastically influences our ability to blend in.

This probably does not need to be said to the audience reading this article as you tend to be gun carriers, the most law abiding class of citizens in this country, but we should not be troublemakers when in public. Those that seek to draw attention to themselves tend to find it, and it is often bad attention. Don’t start fights. Don’t get into loud arguments. Don’t disrespect people. If you chose to not give money to the homeless guy that approaches you, no problem, but don’t yell at him to go get a job like the rest of us. Be low profile. If you are high profile you may fall onto the radar of certain types that you don’t wish to encounter.

Applying the grey man concept is especially important when traveling. On our home turf we tend to know the local society and it is more natural for us to blend in. Even when only traveling within the United States it becomes harder to maintain grey man status when we are in a different environment than our usual home territory. As part of my job I travel a lot and I have been to most of the big cities within the United States. The local scene can be quite different from place to place. Some cities have a notorious problem with “street people” that can be somewhat aggressive. I will give you a hint: these tend to be the cities that vote overwhelmingly for politicians at the extreme left of the isle and these are the cities where law abiding citizens are absolutely forbidden to carry guns or any other weapons. That is how it always works, ironic isn’t it? Gun free utopias are consistently where you most need your gun. Armed or not, we should work to not draw attention to ourselves.

We all have the tendency to become a tourist when we indeed are. If visiting a big city for the first time our eyes are usually in the sky looking at the sights. Obviously, locals don’t look at the scenery. While we may inevitably look at the surroundings, be conscious of who is around you when doing so. Standing at an observation point and doing this is probably going to be the norm for the environment. Standing in a back alley and starring at the high rise buildings is going to be a dead giveaway that you are not a local and you probably make a good victim.

Similarly, limit your map reading for times when you know who and what is around you. Don’t walk up to suspicious looking characters and ask them for directions. Ask the concierge in a hotel for directions. All of these seemingly small things lower your profile as an outsider. If you get lost in an urban environment don’t panic and act like you are indeed lost. Look at the locals around you. How do they move, where are they going? Move like you have a goal and when you find a good place to ask directions, like a hotel lobby, do so. Be conscious of how people dress and what they carry in the places you are. Obviously if discussing only the environment within the United States things may not vary that greatly, but they do. Consider the bags you may carry. Is carrying a backpack the norm where you are or does it clearly mark you as a tourist? Maybe wearing a New York Yankees cap when in a southern city, or vice versa, is not necessary. And wearing binoculars or a camera around your neck? Well…

In terms of situational awareness we want to be switched on, of course, but not in a way that we appear overly-alert as this can make us appear apprehensive about something. The typical person in society, unfortunately, has no clue what is happening around them on a daily basis. Those in law enforcement or military capacities who deal with such things know that generally the only people who appear switched on and alert are other such officials, or criminals. Be aware of what is around you but don’t make it obvious that you are. Any characters who are reading a room full of people to determine their course of action will notice the guy who is constantly scanning the crowd and checking his six. Learn to do such observation inconspicuously. Use reflective surfaces on windows or car mirrors when walking the streets to check behind you. Be alert while appearing ordinary.

Be conscious of not displaying wealth, especially when traveling. I am not a fan of excessively expensive luggage bags. Even if I had it I would not use it. Similarly, wearing flashy or expensive jewelry when traveling is entirely stupid. Wearing a five thousand dollar necklace or watch invites trouble beyond any other stupid thing you can do. Don’t do it. Flaunt your wealth in some other way that is less stupid. Avoid showing a lot of cash when paying for things in public places. If you are carrying large currency bills, as may be needed if you are traveling, keep a separate wallet with small bills that you can pull out to pay for items with. Be aware of who may be watching when you make purchases.

When it comes to personal protection and safety being a special snowflake should not be your priority. I am all for individuality in your art or your music, not in your self-expression in dress or behavior if it makes you an easy mark. Keep a low profile and don’t antagonize people. Blend into the environment by using the social norms of the location and be conscious to avoid behavior that clearly identifies you as an outsider or a visitor. Once again, this ensures that you not only avoid attention from bad actors, but it also maintains your element of surprise should things go bad, forcing you to take action. Applying these practices might take conscious commitment at first but will become a natural part of your routine if you make the effort.

Options For A “No Budget” Holster

The Slowest Load: Reloading a Revolver with Loose Rounds

The Slowest Load: Reloading a Revolver with Loose Rounds