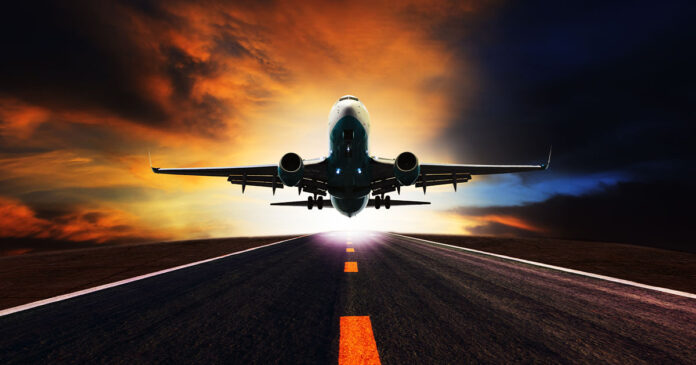 I travel a lot with my job. Sometimes overseas but more often to the big urban areas within the United States. There is much talk about being a “grey man” when traveling abroad. Being grey means making the effort to blend in with the society that surrounds you as a safety measure. While it is obvious that Americans can stand out from the crowd while in foreign countries with different dress and customs, many do not realize that you can be an outsider even within your own borders. There are criminals at work that specifically seek to target those who are traveling and off their own turf, even if in their own country. Here are some suggestions for keeping yourself and your family safe when in a domestic, but different city.

You most likely stay at a hotel of some sort when visiting a city away from home and if doing so there are some common sense things that you can do to stay safer. Predators sometimes spend time in the lobby of a hotel and look for a vulnerable victim for theft or other crime. Be aware of who is around. If there is another apparent patron who seems to be very interested in what you are doing take heed. Be wary of those who ask questions. Friendly chatter is not uncommon among groups of people who are traveling but if something feels wrong trust your intuition. Be conscious of anyone who seems to be trying to overhear your conversations.

In terms of being grey, one of the best things you can do is to avoid traveling with excessively flashy luggage or clothing. Don’t wear a $5,000 Rolex or necklace when traveling. Very expensive gator skin luggage bags are going to attract attention in the hotel lobby and that attention could be bad attention. When checking in don’t accept a room if the hotel employee blurts out the number for all around to hear. A hotel worker should hand you your key packet and say “there is your room number” referencing the number written. Ask for another room if this occurs, and be sure to stay alert to anyone who seems uncomfortably interested in you while in the lobby. If someone follows you to your room do not go in, but divert back to a public area in the hotel until the individual leaves.

Be aware of who is around you in a hotel lobby when asking for directions. If you need to find something on a map or ask where something in the city is be sure to ask someone who is obviously a hotel employee and be sure that nobody is listening in to your conversation. Also, if you need to look at a map to plot out a trip do so in the lobby, or in your room preferably, rather than dallying on the streets looking at a map for anyone to see. Nothing screams tourist like staring at a map or your phone as you are using the GPS.

If you are in a city you are not familiar with be sure that you avoid the areas that are notorious for crime. All large cities have them. Beyond that, however, try not to look like an obvious outsider in your behavior. Standing around looking up at the skyline may be perfectly normal behavior while at an observation point, but if you stand in a back alley looking at the views it will be quite obvious to anyone interested that you are from out of town and probably have no clue where you are.

In a crowded urban environment take note of how people are moving. Where are people going and what are they doing? While being part of a herd is not always a good thing it is often the best way to be grey if we are indeed trying to do so for safety reasons in a strange location. If the crowd walks on the sidewalk of the main street to and fro but you are the only individual who takes the back alleys under the construction scaffolding your attempt to be different will probably be noticed. There may be other safety concerns that arise that lead you to deviate from the herd, and that is completely acceptable based on the situation, but in an attempt to be grey in our behavior acting like the masses is usually what we are actually going for.

When in stores or shops be sure to be inconspicuous in your behavior. If visiting a friendly town where people like to chat again be mindful of who is listening. Also, when conducting any retail transactions be mindful of how you pay. You may carry a lot of cash on you if traveling but I would recommend against paying for things in front of people with large bills. Paying for a Red Bull with a large bill may get some attention that you don’t want.

Dressing Appropriately for the Region

You may find it odd that I reference dress in a discussion about traveling only domestically, but you may be surprised how different dress can be from one location to another. The United States is a large country. For example, dressing with your preppy tennis sweater tied over your shoulders may fit in quite well in Boston but not so much in Dallas. Likewise, your cowboy hat is probably right at home in Dallas, maybe not so much in Boston. There is nothing wrong with dressing how you want but what I am suggesting here is to not dress in a way that obviously identifies you as being an outsider. I have nothing against cowboy hats or preppy sweaters.

Similarly, avoid walking with paraphernalia that obviously labels you as a tourist. Carrying backpacks or sling bags are actually quite common these days so there is probably little to worry about with this. However, wearing a pair of binoculars around your neck is an obvious way to label yourself as an outsider.

So put these concepts to use when traveling domestically to urban areas you are unfamiliar with. Bear in mind that rural areas can be just as potentially hazardous as large urban areas and in fact, small towns can often identify you as a visitor much more easily than a large city filled with visitors. Enjoy your travels, but stay low profile and stay safe.