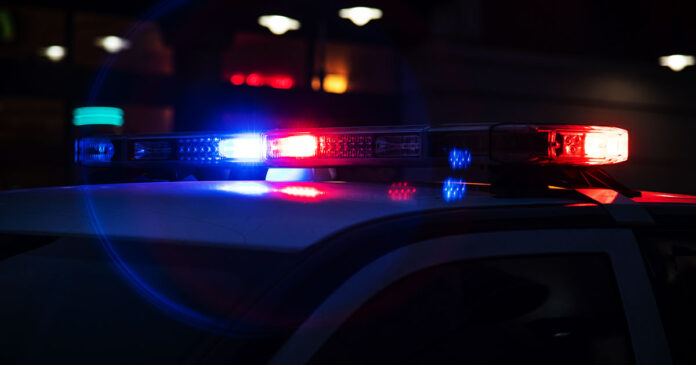 Tyrell Johnson, 36, was shot by a homeowner after he broke into a home and grabbed two kitchen knives in an attempt to attack a disabled resident inside.

The homeowner shot the home invasion suspect just after 11 P.M. in the stomach and arm when he tried to stab the wheelchair-bound resident.

Officers found Johnson nearby after the incident and rushed him to Grady Memorial Hospital where he underwent surgery and is in stable condition. The victims did not suffer any injuries.

The homeowner who shot Johnson says they do not know him and have no idea as to why he attacked and targeted their home.

Johnson has been charged with burglary and will be booked into Fulton County Jail upon hospital release.

With the homeowners unaware of the motive for Johnson’s actions, this is a reminder to be as cognizant as much as you can with your home’s surroundings. Home invaders are bound to do as much watching of your home including frequent times when you are and/or aren’t home. With a resident being disabled, that could have made their home look less susceptible to defense.

With home defense, this armed homeowner seemingly was ready to face any trouble, thus having a firearm readily accessible to defend himself and a disadvantaged occupant.