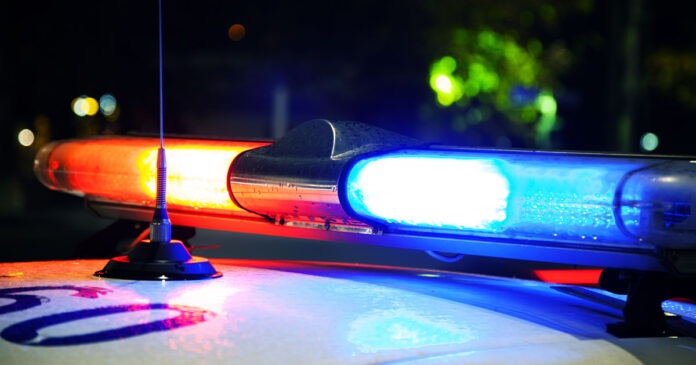 In Violet Township, Ohio, a man apparently lost control of his car and subsequently crashed it. The driver ran away at first but then decided to return to the scene of the crash. At some point, according to Deputies, the driver started fighting with a man and woman that were standing outside their home that must have been close by the scene.

The woman pulled a gun and ordered the driver to stop, but he began to attack her. After more repeated warnings to stop the attack, the woman fired five times at the driver hitting him at least three times. The driver was taken to a hospital in critical condition.

It was not reported what caused the crash or what motive there might have been for the driver to act so aggressively toward the homeowners. Still, the real issue for the woman is whether they can articulate why this driver posed a deadly force threat to either or both of them. A question that could be asked is why, since they were standing outside of their home, did they not simply retreat into the safety of their home. Perhaps the driver’s attack prevented that.

There was no report of the driver being armed, which would make him an obvious threat. An attacker being armed is not a requirement for someone to reasonably believe that they are a deadly force threat. Physical size, fighting skill, level of strength, or perhaps the vulnerability of the victims could all cause someone to have the ability to present a deadly threat without a weapon.

The report mentioned that the county prosecutor plans to file charges, but it didn’t say against who.