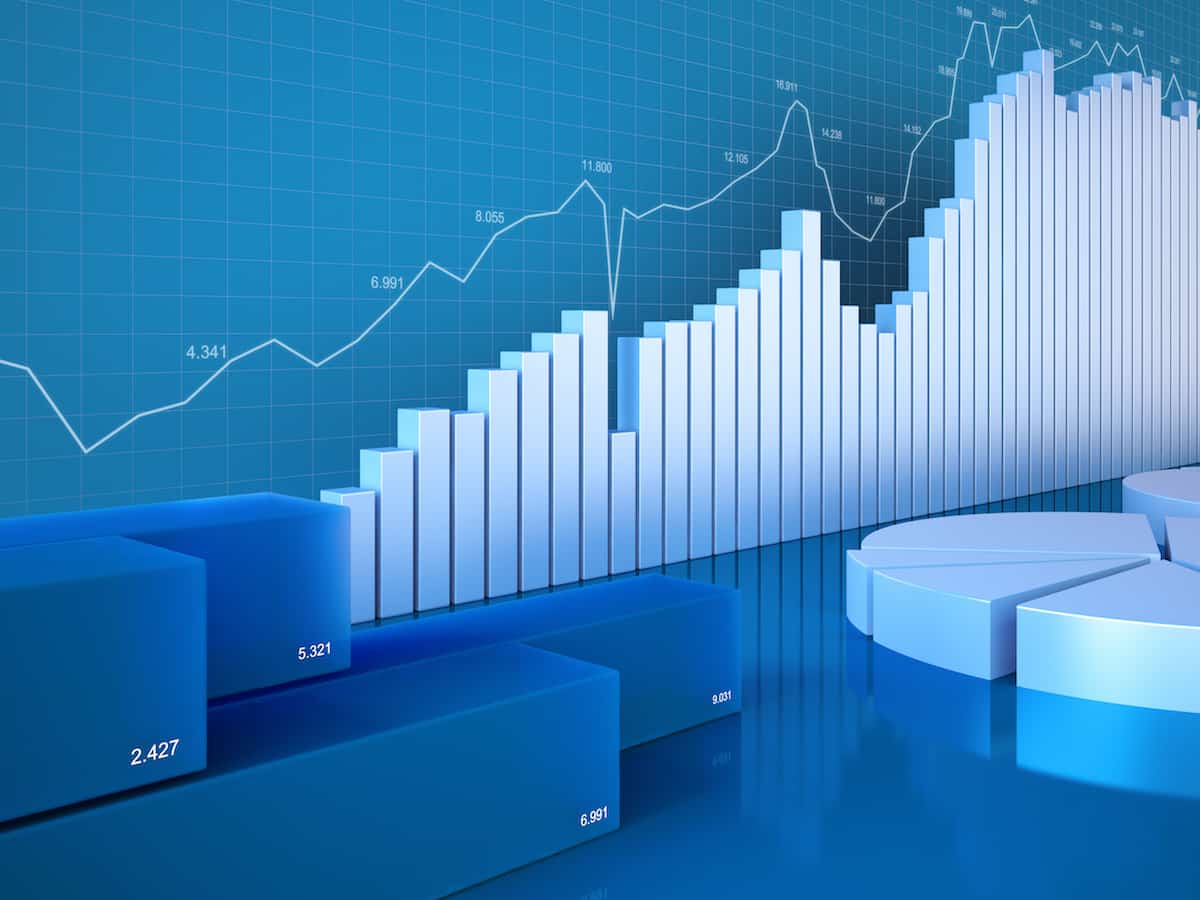 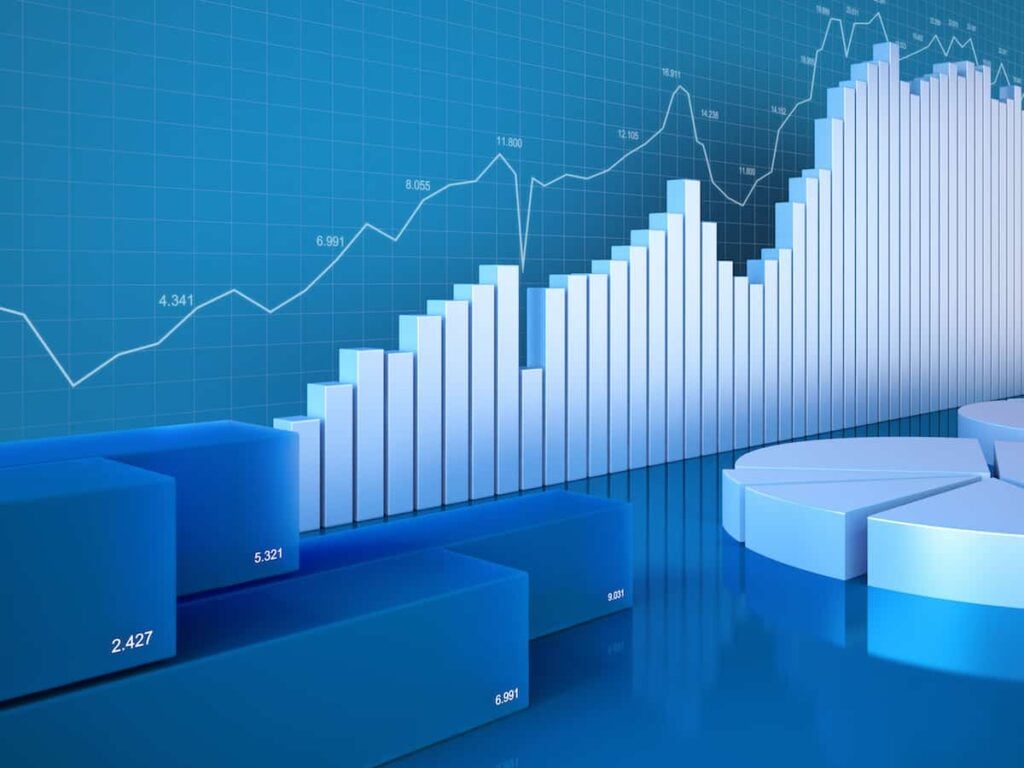 Let’s get it out of the way: figures never lie, but liars always figure. And while accurate statistics can tell us a lot about the subject under discussion, it’s very easy to misinterpret them, and even easier for an ill-intentioned person to misrepresent them. So with that in mind, how can those of us in the CCW community read and understand the crime statistics that frequently become part of the discussion?

This article is going to be a very basic guide to understanding statistics—people build careers in compiling and interpreting stats, and we don’t have the space here. However, with the basics under your belt you’ll have a head start on the more detailed stuff, so away we go.

First off, let’s talk about the two chief kinds of statistics we’re likely to run into. Descriptive statistics are stats that describe a sample in quantitative terms—which means essentially they choose a sample, take some measurements, and then derive conclusions from there. There are also inferential statistics which seeks to find conclusions about an entire population. The inferential approach not only uses a wider swath of evidence but may also test hypotheses and making estimations. Neither approach is better, but they measure different things.

Moving from there, one of the most common features of any statistical analysis is the measure of central tendency, defined as the central or typical value of the statistic. These are commonly referred to as averages. There are three different ways of doing this: the mean, the median, and the mode. Getting a solid grounding in the differences between them puts you well ahead of the pack. Statistics that present “averages” should cite which measure they used, so pay attention.

One final basic before we continue: the sampling process used in compiling a given statistic is of vital importance. We’ve talked about using smaller samples to represent an entire population—but what size sample works for that? A great many polls target a few thousand people who have been selected to represent the population as a whole, while others cast a wider net. Faulty polls often target too small or sample, or stack the sample with the right people to manufacture the response they want. Do a little bit of research on any statistic and the people that produced it before accepting it as gospel.

With those basics out of the way, let’s talk about the most common kind of statistics we see in discussion about CCW, firearms, and crime. Raw crime data—e.g., the number of firearms related deaths annually—is fairly easy to manipulate. The key is understanding what exactly is being measured. All gun deaths, including accidents and suicides? Does it include self-defense shootings? Or is this just a raw number without division or interpretation? These are all discrete phenomena, fueled by different forces and causes. Get specific, be as accurate as possible, and you’ll get closer to the right answer.

When looking at statistics, one should also pay attention to trends if that information is available. A single year of crime statistics for a given city/county/state/nation tells us one thing, but a 10 or 20 year trend tells us a lot more. Tracking data over time and establishing trends offers a lot more insight than a single sample alone.

The FBI’s Uniform Crime Reporting is an accessible and relevant example of statistics done right. They track trends over time, present data in detail, break down individual statistics into sub-stats, and in general offer a detailed and nuanced look at crime in America. Spend some time there along with researching other relevant topics and you’ll have a leg up on the next gun rights debate you get dragged into.

In closing, one final tip: the plural of “anecdote” is not “data”. Personal stories, even stacks of them, are not statistically or scientifically relevant to any argument. Bear that in mind going forward and you’ll help us take a small step toward building a more rational world.

Well written. I’ve always been told that we can all use the same set of statistics to support our positions, even they (the positions) are widely divergent. I read an article the other day that implied if you removed the inflated gun death statistics from 10-20 major metro areas, the rest of the United States has one of the lowest gun death rates in the world. Great idea… but removing large swaths of data to massage your statistical analysis doesn’t help the overall argument (IMHO).