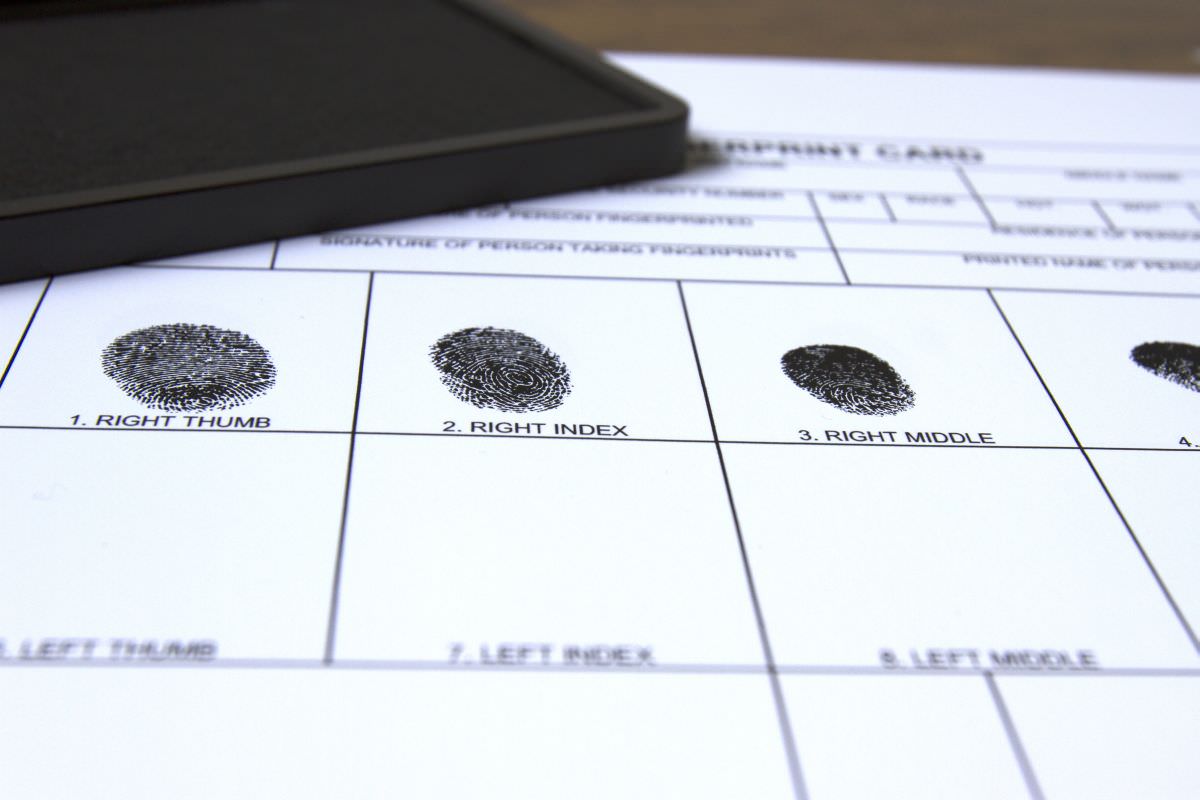 There are problems concealed carriers have to worry about that most everyone else doesn’t.  Police officers are covered under the Law Enforcement Officer Safety Act (LEOSA), which allows them to carry their handguns just about anywhere.  People who don’t carry guns in the first place never have to pay attention to signs for state lines, “gun free zones”, or anything of the sort.  They just merrily stroll where-ever they please (until danger strikes, but that’s a topic for another article).

In this article, we’re just dealing with the hurdles concealed carriers have to deal with.

The Concealed Carry Licensing Process Itself

Often the biggest hurdle to becoming a concealed carrier is the permitting process.  While many states have tried to make the process as simple as possible, there’s still plenty of arguably needless parts that can turn off many potential carriers.

In one recent instance, the State of Utah realized that a few hundred of their licensees had illegible fingerprint data.  It’s a common thing.  A slight smudge or smear makes the fingerprint illegible to the scanner.  Hundreds of concealed carriers had to go back and get their fingerprints redone.  The real question: why are fingerprints even necessary in the first place?

Sometimes concealed carriers can be put off by the process itself.  Some states have extremely invasive processes.  They want extensive investigations into a person’s private life and will sometimes use arbitrary things like outstanding debts as a disqualifier (Texas).

There are federal and state restrictions on where a concealed carrier can and cannot carry.  These rules change depending on where you are.  Most federal buildings — courthouses, jails, etc. — are off-limits.  Depending on the state, a school zone (1,000 feet area around an elementary or high school) may be off-limits and the concealed carrier will need to unload and lock up his or her firearm.

It takes awhile to get used to carrying a gun everyday.  Now, the concealed carrier has to be aware of what the ramifications are for him traveling into a legally designated “gun free zone”.  Ironically, criminals are largely unconcerned with where they can or cannot carry — a sore subject for law-abiding carriers.

State Reciprocity — Reading Between The Lines

Thankfully, we have a great section on USA Carry which goes over state-by-state reciprocity.  Check out which states acknowledge your permit before you step out of the house on that road trip.

Choosing The Right Gun For The Occasion

While there’s certainly no “one size fits all” handgun, concealed carriers often switch between a variety of different handguns to suit their mood, schedule, weather, and clothing.  Some days, it may be a snub-nosed J-frame .38 Spc.  Other days, it’s a tried-and-true Glock 26 or even 19.  This comes up a lot with concealed carriers who are worried about printing — the appearance of a gun from beneath layers of clothing.

Constantly Being Aware Of Your Surroundings

Situational awareness is the practice of being aware of what’s going on around you.   It can be tiring.  Most of us naturally filter out the outside world.  We get distracted, sink our faces into our phones, or just wander off in daydream.  Concealed carriers have to maintain a constant state of alertness and sobriety — two states of mind that can be tiresome.  But, it’s absolutely necessary.