Gun Safety Is A Process, Not A State 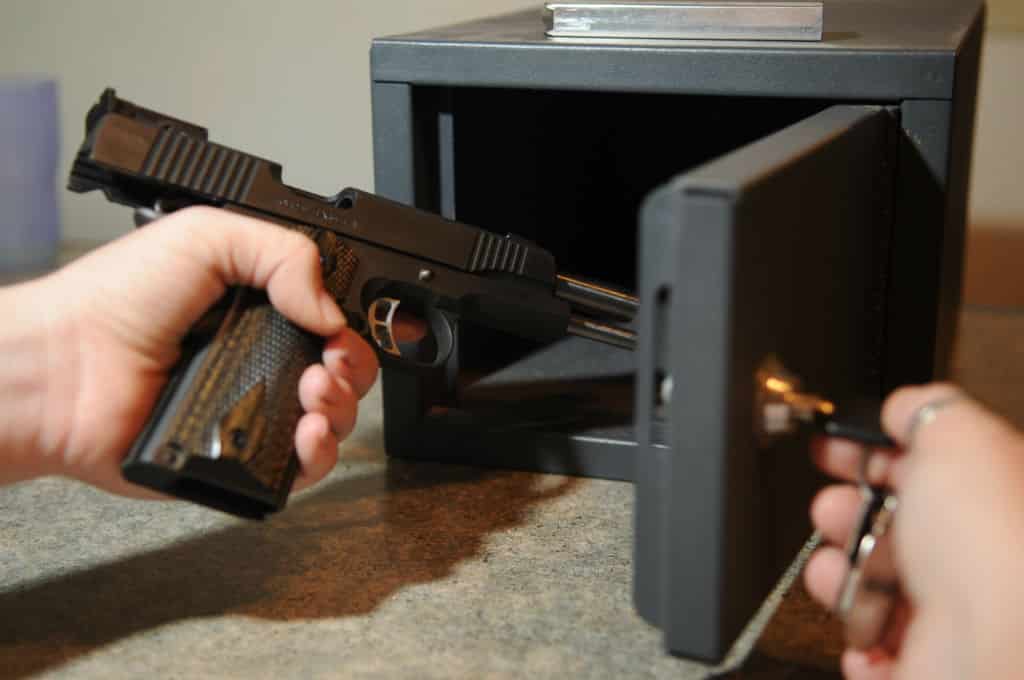 Granted, it is rather dry to talk about isn’t it? Kind of hard to go on YouTube and troll videos about improper storage because not too many people film and post how they store their guns. (I’m pretty sure there are people who just look for videos to post “poor trigger discipline!” comments.) But it’s also the thing you should pay the most attention to and especially if you’re a parent.

Safe storage means locking guns away, unloaded and out of easy access for anyone who isn’t supposed to access a firearm. Tiny hands should not be able to reach a gun and certainly not any ammunition.

Ever read a news report where a toddler gets a hold of someone’s gun and tragedy unfolds? A gun safe, even a cheap lockbox stored in a closet, could have prevented a great deal of those. Arguably, some school shootings could have been prevented with one as well.

Granted, there is also the need to have an easily-accessed firearm in case of home invasion or something along those lines, but that’s a discussion for another time.

Not only should a person have implements of safe storage, but also safe storage procedure in the home. A good rule of thumb is that if it isn’t on the hip or in the hand, it goes in the safe unloaded with a lock. 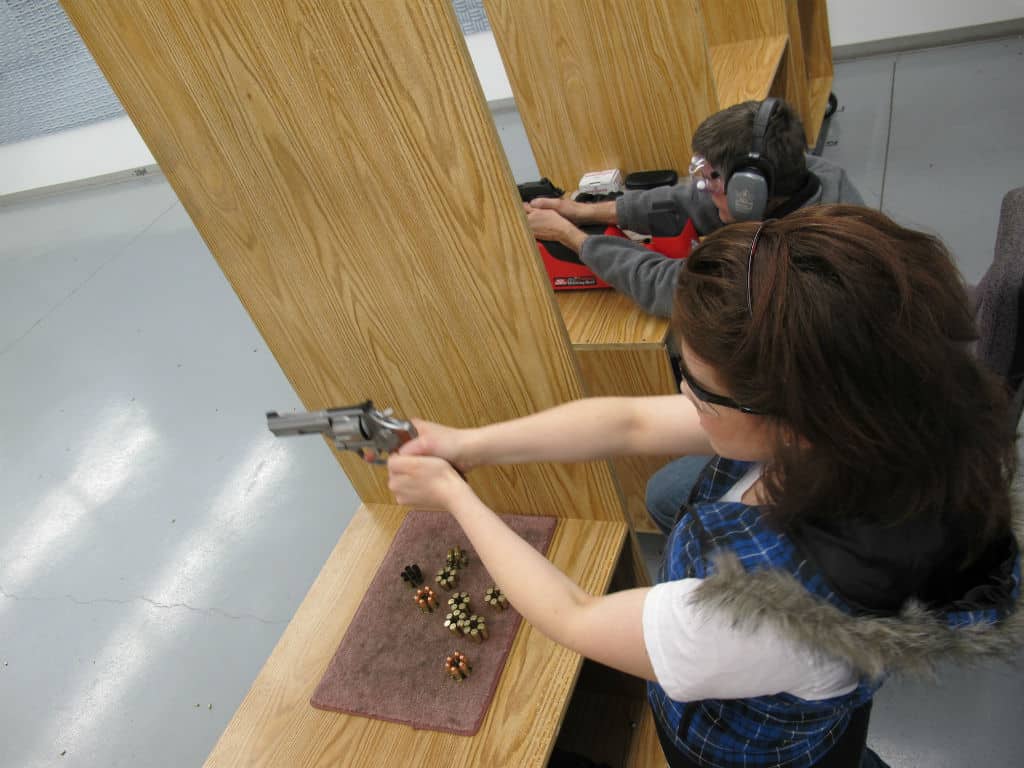 By retention, I mean that the pistol needs to be secured to the person carrying, which requires two specific pieces of equipment. A good concealed carry holster with good holster retention – active or passive; it doesn’t matter which, it just needs to be adequate – and a good quality gun belt.

Trigger safety when carrying is paramount, especially given the number of accidental discharges attributed to plastic striker guns. It’s not that everyone should carry a double action gun or single action cocked and locked, more that details demand attention.

First, observe trigger discipline. Keep your finger off the trigger until ready to shoot and never handle your gun unless it’s absolutely necessary.

You should NEVER pocket carry a striker pistol without a pocket holster. 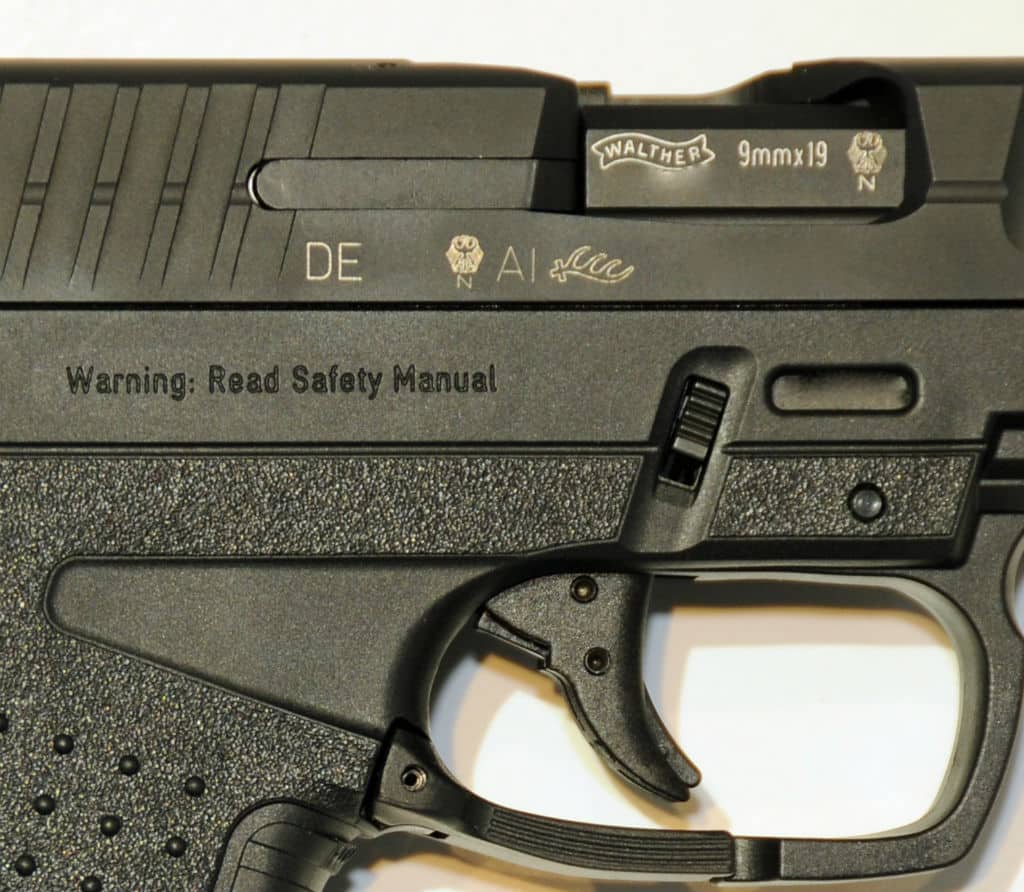 Remember also the 4 Laws Of Gun Safety. A lot of people know them by heart and don’t really need to read them again. But, just in case anyone doesn’t know them:

You may quibble about exact wording in the comments, if you must.

The point being that these four rules about gun safety are a great starting point. A person should have them in mind at all times whilst carrying, handling or shooting firearms. However, they are only the beginning; the foundation on which to build.

Gun safety isn’t a state one achieves, it’s something a person practices – a process that they go through whenever they are doing anything involving firearms. That includes ensuring safe storage, safe carrying and safe operation.