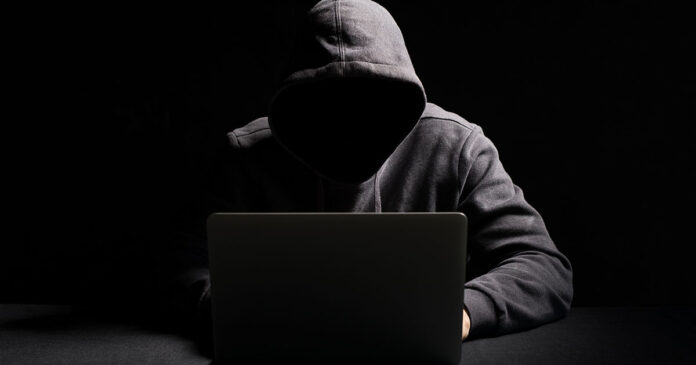 The Illinois Firearm Owners Identification card system was the target of a recent cyber attack. Though the agency was able to respond to the attack early, the hackers nevertheless managed to access the personal info of about 2000 persons with FOID cards.

This is not the first attack against a State agency with the Illinois Attorney General’s office and the Illinois Dept of Employment Security having been recent targets of cyberattacks.

The FOID system has been heavily criticized for being many months behind in processed FOID requests as Illinois residents have been attempting to purchase firearms like the rest of the country. This has caused State Rep. Tim Butler (R) to call for doing away with the FOID card, citing it as an impediment to people exercising their 2A rights.

The concerns about this attack are two-fold. The first is the obvious theft of personal info that could lead to identity theft, but the second could be potentially more dangerous. Obtaining a list of FOID cardholders is the same as a list of gun owners that thieves could use to target the homes of those gun owners with the intent to steal whatever firearms they may have at their residence.

This is, of course, another reason that 2A advocates resist any type of ownership list. Not only can (will?) the government eventually come after the guns listed, but as we’ve just learned, hackers can potentially access the list and make everyone on it a possible target for theft.

Of course, the State is working on securing the system, but the real problem is that the list exists in the first place.