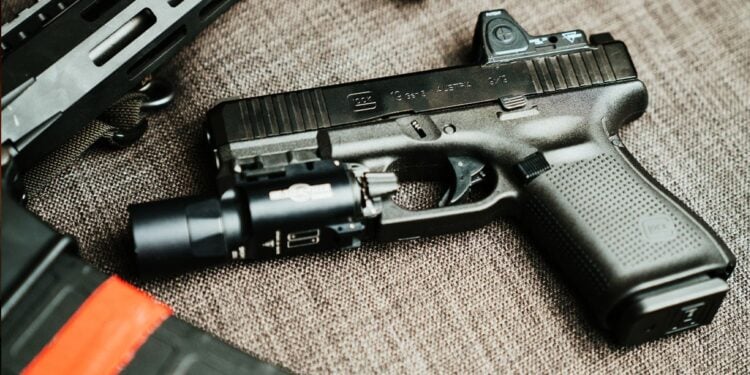 Woman’s Murder Charge Dismissed After Being Deemed a Justifiable Homicide

Woman's Murder Charge Dismissed After Being Deemed a Justifiable Homicide