The Holidays, Second Amendment Politics, and How to Keep Peace at the Dinner-table in Troubled Times 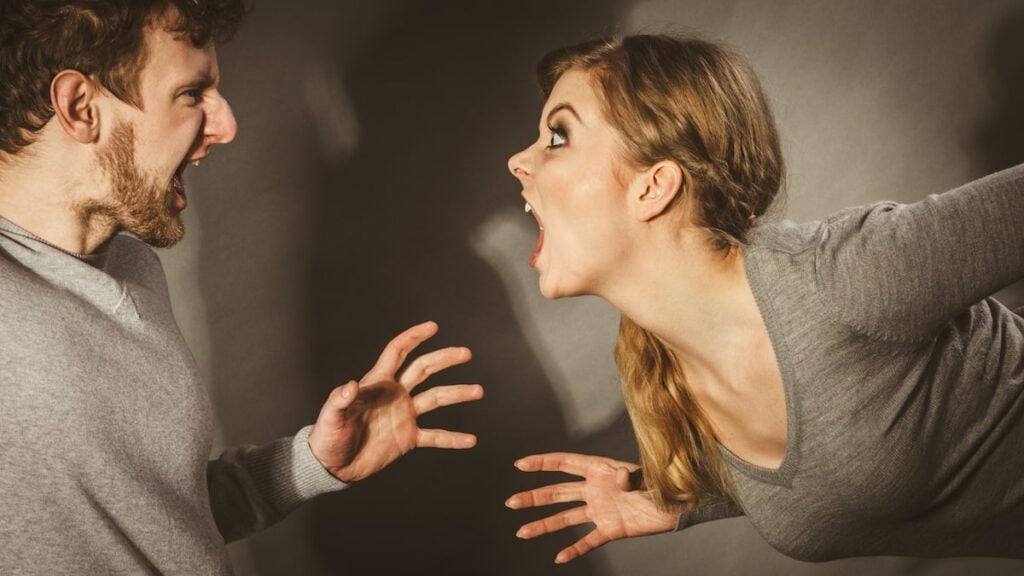 We’re at the peak of the holiday season, and while it’s been a long rough year for many of us. In the wake of the election, the contentious issues around the electoral college, and our nation’s ongoing foreign entanglements we are a country facing some serious internal divisions—and for many of us, this is going to manifest in our seasonal celebrations. More than likely, we’re going to be sitting down at the table for Christmas dinner with some people who disagree with us strongly on any of a number of issues.  We’ve all had fights start at  family gathering, and I don’t think too many of us found it pleasant.

So how can we avoid that sort of ugly exchange? Well, I’ve talked about how to deal with politics post election, but the yuletide season being what it is, we’ll get into some specifics for how to keep the peace this time of the year.

First and foremost, fall back on your Emily Post etiquette and just don’t bring up politics a the table.  I know how tempting it is to spread the word on issues you care about so deeply, but honestly it’s likely best avoided even if you think everyone agrees with you. You’re with folks you love whom you likely don’t see often—talk about their lives, how they’re doing, and what’s going on in your respective worlds. It’s far more pleasant and productive.

Secondly, and perhaps most importantly—if alcohol is involved at all DO NOT bring up or get into heated discussions. I like to drink as much as anyone, but it’s not known for keeping things peaceful and rational when emotions run high. Be conscious of this, and program yourself in advance to behave.

From there, if someone does bring it up, don’t take the bait. Even if they’re being jerks and poking the bear, don’t do it. I hate to tell anyone to “be the better person” but in this case it’s both effective and gives you the tactical edge of preserving the moral high ground. If your interlocutor is being especially jerky, say something like, “Hey, I’m more than happy to talk about this with you reasonably, but this isn’t the time and the place. Let’s focus on the holiday/family/being together.”

Again, with the “be the better person” angle: people are genuinely scared about what 2016 meant and what 2017 may or may not hold. These fears are both domestic and international, for all sorts of reasons. There’s a lot of pain in the world right now and I’d ask you to remember that and be kind to folks who may not share your values, beliefs, or politics.  After all, it’s Christmas—a holiday about new hopes, rebirth, kindness, and charity. These people are your family or friends, and with so much pain and suffering in the world focusing on love and togetherness is a small step to making the world a little brighter.