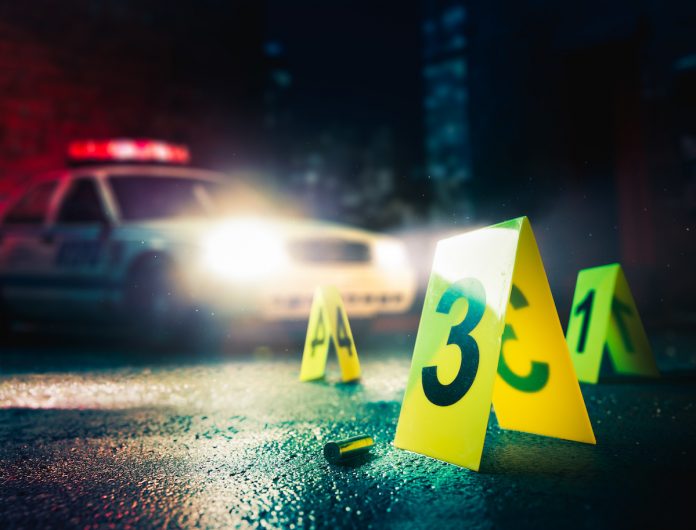 A San Antonio, Texas man discovered someone that appeared to be trying to break into his car about 3:00 AM earlier this month. He went out to investigate and confronted the suspect who then pulled a gun on the homeowner. The homeowner then drew his own gun and shots were exchanged.

The suspect ran off but was later found dead by a police K-9 unit. The homeowner was uninjured. No word on any charges against the homeowner.

Nobody wants to allow someone to break into their car and the law does permit the use of reasonable non-deadly force to prevent someone from doing so.  But what happens if the burglar breaking into your car is armed as was the case with this homeowner? What starts out as a simple, “Hey you, get away from my car” turns into a gunfight for your life.

So what should you do? First remember that any time you get into a fight there is always the chance you could lose that fight and be seriously injured or die and there is a chance that you could end up in a legal battle that could cost you everything you have including your freedom.

“But I need to stop this person from breaking into my car.” Do you? Really? Is what’s in your car worth the potential physical and legal fights you could face? Remember that you carry a gun for self-defense, not stuff defense.

Rather than directly confronting a car burglar, how about turning on a light and shouting from a window or doorway where you would have a tactical advantage if the suspect turns on you and only then after you’ve got a 911 operator on the phone.

So will this homeowner’s claim of self-defense justify his shooting and killing of the suspected car burglar? That’s up to the local county prosecutor’s office. They can bring charges just because they want to. Yes, they may lose the case and not get the conviction but it could still cost the homeowner potentially six figures to defend himself.

Here’s how it could go. “Yes, the homeowner was acting lawfully in confronting the car burglar, and yes when the burglar drew a gun and escalated the confrontation to a deadly force threat, the homeowner was justified in defending himself with deadly force. But the suspect would still be alive if the homeowner hadn’t gone to fight in the first place. A reasonable person should have understood the risks of confronting a suspected burglar at 3:00 AM and stayed in his home.”

I’m not saying the above is right, just that it could be argued that way. This homeowner won the physical fight for his life. That’s good. Will there be a legal fight for his freedom? That’s not up to him anymore.

Stay safe. Avoid the fight if at all possible.