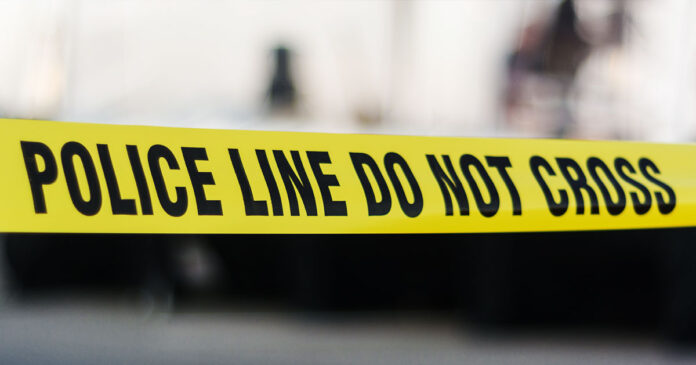 Back on July 28th, a Morristown, TN homeowner discovered an intoxicated man on his property. Police were dispatched to the home, but before they could arrive, some altercation occurred between the homeowner and the drunk man that led to the homeowner firing shots at the intruder.

When police arrived, they found the intruder on his back with a gunshot wound to the head. The intruder later died, and the homeowner was arrested and is facing a charge of involuntary manslaughter. It was unclear from the police report where on the property the shooting took place.

Obviously, it is not lawful to shoot someone for simple trespassing. For this to have been a justifiable shooting, the homeowner would have had to have been facing a deadly force threat from the intoxicated intruder. While it seems the intruder approached the home, there was no indication that he ever entered the home.

So while it appears that the homeowner did the right thing initially by calling the police, at some point, he still ended up in a fight with a drunk man. There was no mention of the drunk man having a weapon.

Whether this fight could have been avoided is unknown, but this story again illustrates the point of how important it is to avoid any fight with anyone if it’s at all possible. A simple fistfight can escalate into something much worse that you could lose. And, as in this case, it could also lead to a legal fight that could cost this homeowner literally everything.

Put a check on your ego. Don’t engage intoxicated people – it only encourages them to continue. Do everything you can to disengage, walk away, and shut the door on aggressive people. If you are forced into a fight, at least you can show that you did everything you could to avoid it.