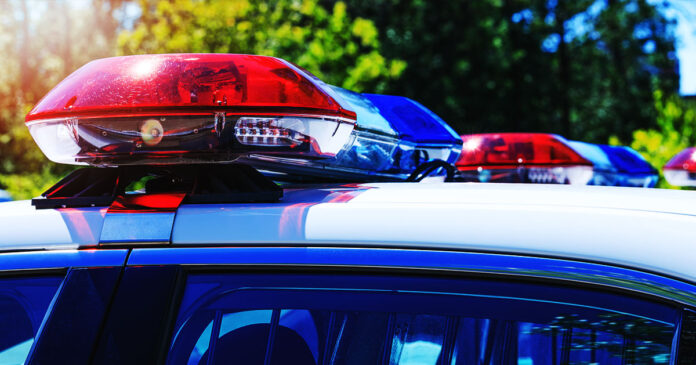 41-year-old Andre Bello was shot dead by a woman with who he shared a child with. The woman, 33, alleges Bello assaulted her on top of having a protection order against him.

The incident occurred in the Fairfax neighborhood of Cleveland, OH, in which officers then found Bello with a gunshot wound to the chest.

After the shooting, the woman left the scene but returned after phoning the police, saying she had shot Bello. She said a domestic dispute occurred and that Bello attacked her.

It is one thing to have a domestic dispute turn ugly, but another when one party has a protection order against the other. With the investigation ongoing, one can infer it was best for the woman to have a firearm for her protection in relation to the security measure against Bello.

Leaving the scene is probably not always the most plausible thing to do. Understandably, the woman or anyone else would be in shock after shooting someone in general and might not be comfortable staying at the scene. Despite calling police to report the incident, leaving the scene could make things worse for some people, as it can be considered a misdemeanor or worse depending on your state’s statutes.

We say it many times here, but stay updated on your local and state laws regarding what is considered a crime in a self-defense shooting, here applying what is best to do afterward.

If you have a protection order against someone, staying unarmed really plays against your safety. This woman kept herself prepared along with the security measure against the man, and with the alleged attack, she more than likely prevented worse harm.

As of now, no arrests have been made, and the case is under investigation with the Cuyahoga County Prosecutor’s Office.